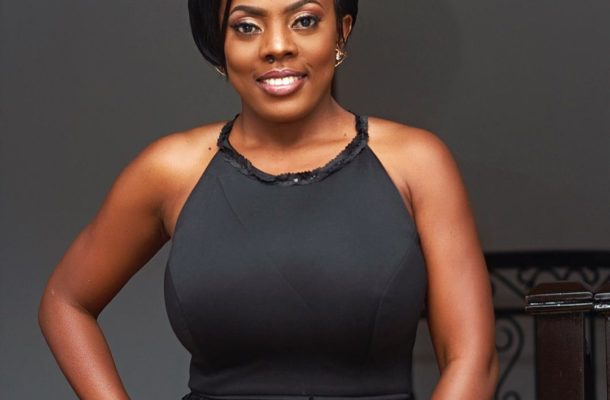 Award winning media personality and General Manager of GH One TV, Nana Aba Anamoah has announced her intentions to decsend into the murky waters of Ghana's politics.

The popular media figure appears ready to test her popularity and her political fortunes in the upcoming elections.

Nana Aba Anamoah has used her previleged position, her resources and contacts to help a lot of vulnerable people she met on social media and even in real life.

She appears to be towing towards the usual Ghanaian political strategy where persons who are interested in running for political positions all of a sudden turn benevolent and problem solvers in their communities and areas of interest.

In a tweet shared on her timeline, the affable media personality says  she will be running for office but says she will announce the date, time and the political party soon.

Her tweet has generated a lot of comments from her one million followers on the social media account with some expressing joy while others are telling her to look elsewhere aside politics.