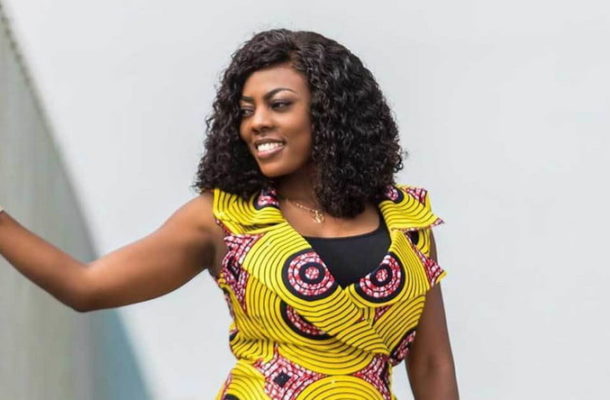 General Manager for GHone TV Nana Aba Anamoah has offered to help a young and talented security man to achieve his dreams of becoming a radio presenter.

This was after a video of the young man who works with a global security company called G4S was shared on Twitter acting as a pro presenter.

According to the individual who shared the video, the security man offered to 'freestyle' his radio presenting skills while they were shooting a music video on set.

He said after speaking to the security man, he realized that he has a passion for presenting but has no educational background or any form of support.

It was in this light that Nana Aba asked the young man to link up with Caleb Nii Boye who is the host of Showbiz on EIB Network’s Starr FM.

She said they will be glad to make his dreams come true.