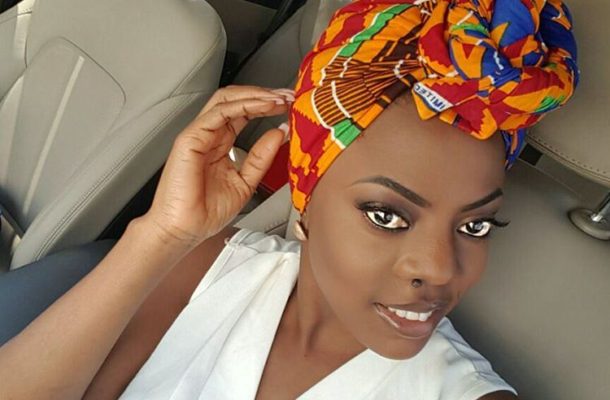 According to the personality, she has resorted to changing her personal phone number every month or two, just to avoid men from sending her inappropriate sex videos and messages.

Her revelation comes on the heels of the airing of the BBC's 'Sex for grades' undercover documentary which caught four university lecturers – two in Nigeria and two in Ghana – in compromising situations with female reporters who posed as students of the University of Lagos (UNILAG) and the University of Ghana, Legon.

The BBC documentary has opened up a whole national conversation about sexual harassment in Ghana.

In an interview on Friday, 11 October 2019, Ms Anamoah, who said she had experienced several cases of sexual harassment, cited an incident which she said got her very uncomfortable and angry.

"I run into a man that I respected so much; he had never seen me in person and he said: 'I didn't know your chest was so full', and at that particular moment, all the respect fizzled out and I dealt with him that: 'Don't you ever, ever – like even in your wildest dreams – say this to me again'".

"And I told him off", she recalled.

"And then there are times when people will send you messages, they'll send you videos; I mean how can you take a picture of me from my page and record yourself wanking over my page and you reach orgasm and you think that if I send this to Nana Aba on WhatsApp, she should feel so good about herself. That is harassment. And I was getting that all the time when I was using my 0244 for WhatsApp, so, I had to change my number and now I change my number every month or every two months. That's very uncomfortable for me but I have to do it", she narrated to Daniel Dadzie on Accra-based Joy FM’s Super Morning Show.