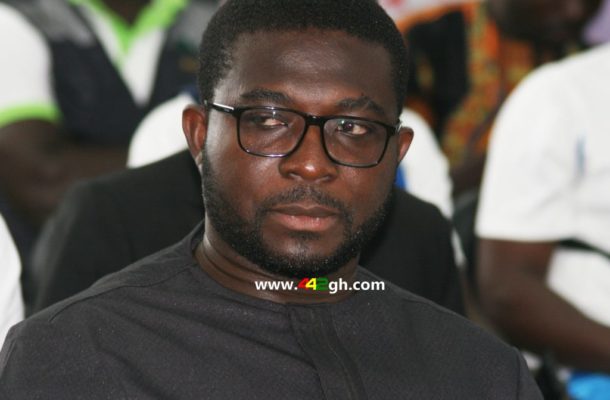 The porcupine warriors have settled on the 36 year old Sports Administrator and qualified FIFA intermediary as the man to take the club to the next level.

He will be unveiled to members of the press and the club's teeming supporters at the Sports Hotel on Friday.

Even before taking over the Kotoko hot seat, the former President of division one league side Phar Rangers has stepped down from his role

He will be introduced to the life patron of the club His Royal Majesty Otumfour Osei Tutu II before the unveiling takes place.

The Kumasi based club has been without a substantive CEO since George Amoako was axed after the formation of the new board with board member Joseph Adu leading an IMT.

A lot is expected from the young man in the Kotoko hot seat after promising so much.