Napo is my outstanding minister in govt - Nana B 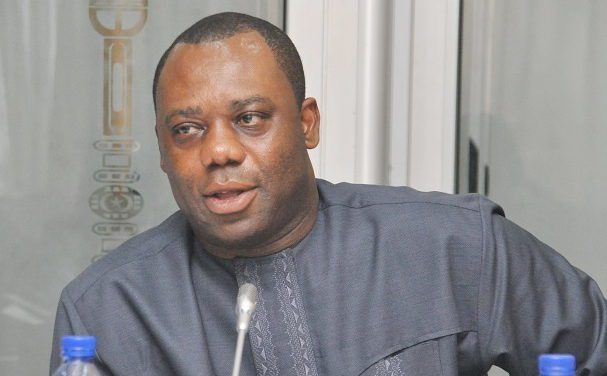 According to Henry Boakye, popularly called Nana B, the Education Minister’s ability to handle the Free SHS implementation and other responsibilities is worth commendation.

When asked by Bola Ray on Starr Chat who his Star Performer in the administration has been, the former deputy NSS director said: ” Dr Mathew Opoku Prempeh has been outstanding”.

The Youth leader also commended government for jobs created for the youth so far.

“There are thousands of NDC members on NABCO. At a point, NDC encouraged their members to register for NABCO because they couldn’t provide jobs for them. It tells you NABCO is for every Ghanaian. Under 1D-1F, we have factories built from scratch and factories that needed support and we supported," Nana B said.

Adding that, “Exactly 10,953 young people have been employed under the program and a lot more will come. So yes, the program has created jobs for the youth and we are happy about it”.