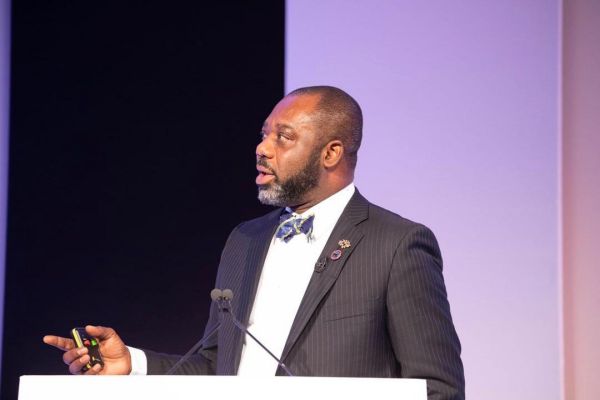 The Member of Parliament for Manhyia South, Dr Matthew Opoku Prempeh, has said he is ready to serve in any capacity that the President believes he is competent enough to fit in.

Asked whether he will be partnering Dr Mahamudu Bawumia as the running mate of the New Patriotic Party (NPP) in the 2024 general elections if Dr Bawumia becomes the flagbearer, Dr Opoku Prempeh who is also Minister of Energy told TV3’s Johnnie Hughes that the power to choose a running mate does not rest with him.

The former Minister of Education said on the New Day show Thursday, November 18 that he is not part of any presidential bid within the governing party.

Pictures of Napo, as he is affectionately called, were flooded at the venue of the recently held NPP’s Ashanti Regional delegates’ conference in Kumasi.

Reacting to this, he said among other things, that “All I have to do is to do my work well.”

Read below the transcript of portions of the conversation on this matter that took place between Johnnie Hughes and Dr Mathew Opoku Prempeh.

Johnnie Hughes: Do you want to be president?

Napo: What does that mean?

Johnnie Hughes: I saw in the Ashanti Region your banners around the conference venue ‘Napo for Vice president.’

Napo: The electorate are watching and let me say this, I am not part of any presidential bid. I am not part because I have never seen anybody bid for Vice President.

Johnnie Hughes: Would you be happy to partner Dr Bawumia?

Napo: I will be happy for the president of the country to give me any job that he thinks I am competent to do. I am not the one choosing so how can I say? All I have to do is to do my work well.