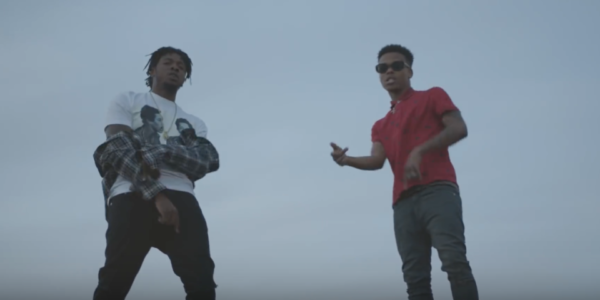 Two of Africa’s most celebrated acts in 2017, Nasty C and Runtown deliver what has become one of the most loved songs from the very first Coke Studio Africa sessions, since merging South Africa with the rest of the continent.

The song which has taken over the African music scene since its release finally has visuals to complete it.

Produced by Shadow Chris from Cameroon, “Said” is a fusion of Afro, dance and island tunes perfect for the summer.

Directed by Justin Campos in South Africa, the visuals are free, fun and simple.