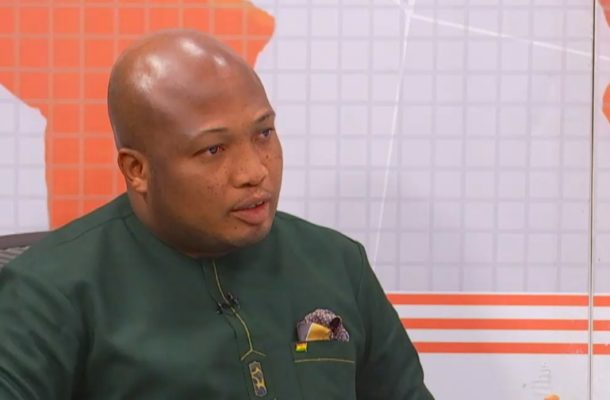 North Tongu Member of Parliament, Samuel Okudzeto Ablakwa has said that despite the suspension of the National Cathedral project, evidence shows illegal withdrawals continued on the 31st of March, 2022 without the contractors returning to site.

He has called for a full accountability to be rendered.

“The National Cathedral Secretariat has been compelled to confirm what I put out as far back as June 9, that the cathedral project has been suspended by the contractors due to lack of payment.

“Despite the suspension on the 14th of March, 2022, evidence shows illegal withdrawals continued on the 31st of March, 2022 without the contractors returning to site.

According to reports, the suspension of the project was due to financial constraints.

Letters sighted by 3news.com and issued to workers by contractors Ribade Company Limited said “lack of payment from the National Cathedral of Ghana” has resulted in the suspension of the project.

“In compliance with such an obligation under the contract, RIBADE COMPANY LTD has no option but to issue this letter of notice terminating the agreement between RIBADE COMPANY LTD and you as per the provisions of your employment agreement,” a termination letter to one of the workers noted.

The notice of termination took effect on Monday, March 14.

Meanwhile, Member of Parliament for North Tongu Constituency Samuel Okudzeto Ablakwa, who has been leading a crusade for accountability on the project, has alleged that withdrawals were still made by the National Cathedral Secretariat till Thursday, March 31 “without the contractors returning to site”.


He said the lead contractors has even removed the project from its list of global projects on their website.

Separately, the Executive Director of the Secretariat, Dr Paul Opoku-Mensah, is hoping funds will be raised from among Ghanaians to get the work re-started.