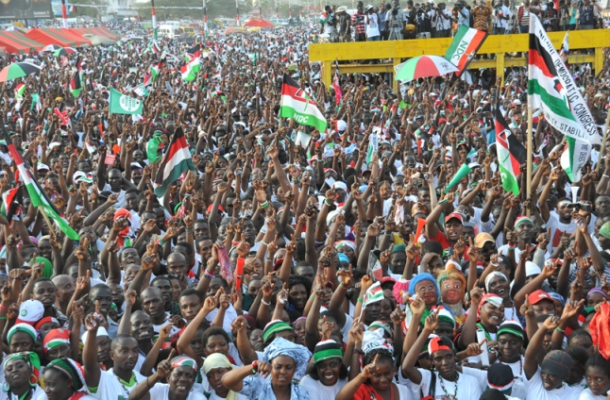 The National Democratic Congress (NDC) has set September 17, 2016 to launch its manifesto for the 2016 elections.

The spokesperson of the party’s campaign team, Joyce Bawa Mogtari, who made this known, said the launch will take place in Sunyani in the Brong Ahafo region.

The party had earlier scheduled August 28, 2016 as the date for its manifesto launch but it was cancelled for unknown reasons.

Confirming the date, Mrs Mogtari denied allegations that the party delayed the launch of its manifesto in order to steal ideas from the opposition New Patriotic Party (NPP).