NDC will lose more seats in the North – Nitiwul 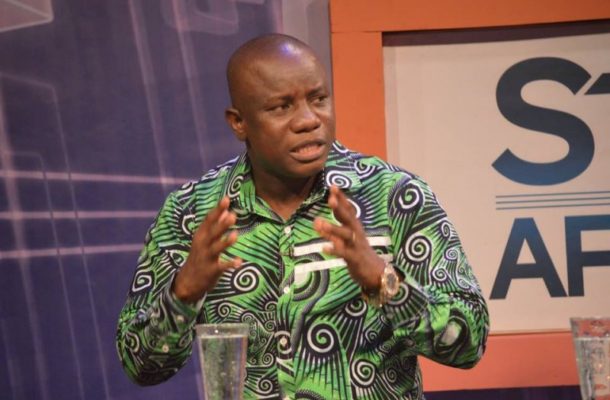 Deputy Minority Leader Dominic Nitiwul is predicting a reduction in the number of Members of Parliament of the National Democratic Congress (NDC) in the Northern region after the December 7 elections.The Bimbilla legislator, who was reacting to a statement from the NDC that he should prepare to vacate parliament, said the poor performance of the John Mahama-led administration in the North will cause his MPs to lose more seats.“I can tell you that NDC will lose more seats in the Northern region. Now we have 10, but mark it the number will increase in this year's elections,” he said.“I have gone round Northern region and we have done our work. I can tell you that they will lose more seats and not just seats the margins will also go down for the NDC.”Speaking to Starr News, Nitiwul said that money cannot help the cause of the NDC. He said, "the NDC can pump billions into this year's elections but that won't help them".On his chances, Nitiwul said the NDC candidate is no match for him. "How can a man who has divided his own party beat me? How can a man whom the people don't believe comes from there win the seat? He contested twice in the Brong Ahafo region and could not win and wants to contest here, so does he want to say the people of Bimbilla want a rejected candidate?" he quizzed.He went on to question why the people would want to change a hardworking MP. “Why will the people want to change an MP who has done rural electrification and build schools from his own resources for someone who has no record?"