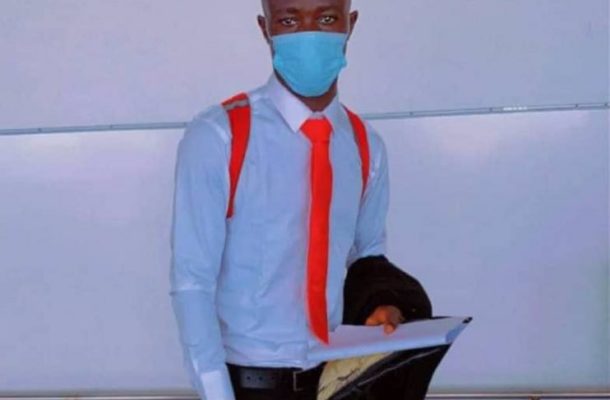 Asante Kotoko new signing Stephen Amankona has this evening departed Ghana to join the rest of his new teammates who are currently in Dubai on a preseason training tour.

According to Kumasi based Oyerepa FM, he was joined on the trip by Solomon Sarfo while Andy Kumi, Augustine Agyapong and Samuel Boateng will join them on Tuesday in Dubai.

The porcupine warriors have reportedly agreed to pay an amortized transfer fee of GHC150,000 for the talented attacker.

Both clubs had been locked in talks for weeks now but what was holding up the deal was Berekum Chelsea's insistence on a 30% future sell on clause while Kotoko were ready to only accept 15% considering the transfer fee they are paying.

The deal was finalized on Thursday and the reds wanted the player to join the traveling party to Dubai but Berekum Chelsea wanted Kotoko to at least pay the first tranche of the transfer fee before allowing the player to depart for Kotoko.

But the deal has now been finalized with the player now an Asante Kotoko player having signed a three year deal.