A new super credit card could help you fight fraud 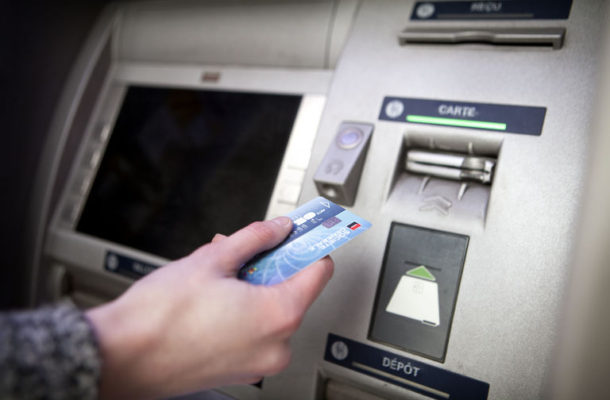 A technology company is trying to combat credit card fraud with a new super card that embeds a digital security number display.

The special card will replace the static three-digit code on the back of your card with a digital display that generates a new code every hour.

Oberthur Technologies is planning to roll out the tech, which is said to add an extra layer of security to cards, and is in discussion with UK banks at the moment. 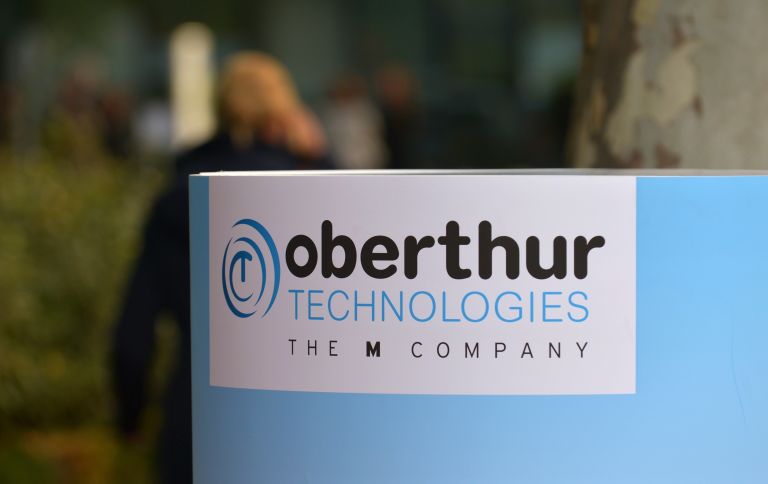 The newly-dubbed super cards will apparently be "in the hands" of French consumers by the end of the year too, with banks Société Générale and Groupe BPCE planning to roll them out after embarking on a pilot scheme last year (which is now also being tried out in Mexico and Poland).

"In some ways, it's surprising it has taken so long for this to appear," Professor Alan Woodward, a cybersecurity expert at Surrey University, told the BBC.

"The technology has existed for some time so now it will be a case of persuading card processors that it is worth doing.

"It may be costly for card operators as some extra infrastructure will be required to ensure our cards stay synchronised with the operator, but it happens already for many banks with the dongles they issue for login." 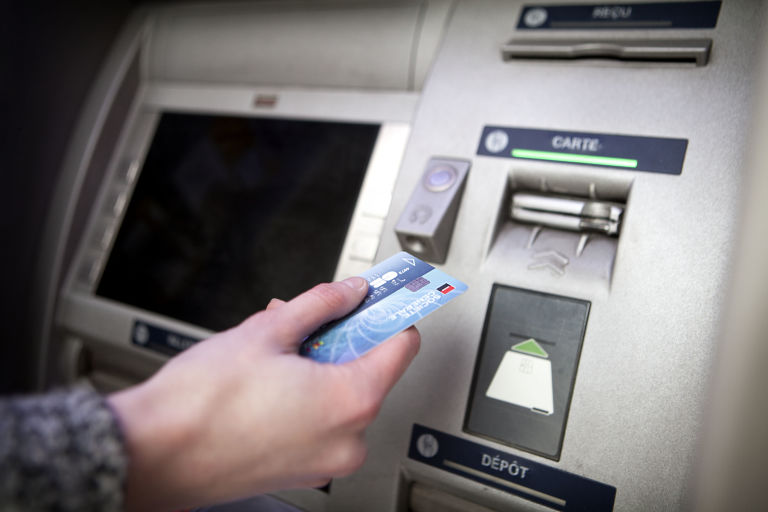 The downside is that you will have to check your card every time you need to enter a security code, as opposed to learning a permanent one.

But it will go a long way towards fighting credit card fraud, which is a big problem for banks and costs them millions a year - totalling £755 million in the UK last year and claiming over 20,000 victims.

Fraudsters have managed to steal information in a number of ways as technology has advanced, a notable one being through skimmers.

Uber drivers scam users by posing as zombies and ghosts

Banks have responded with biometrics, allowing them to identify their customers more accurately.

Of course, fraudsters are still finding ways to exploit these technologies, and Kaspersky's David Emm suggested that code on these new cards should be generated on "another device" to minimise the risk.