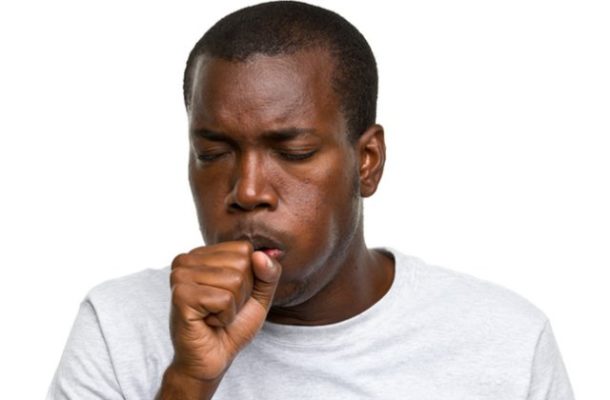 Doctors in Belarus are reported to have cured more than 80% of sufferers from a deadly drug-resistant strain of tuberculosis using a new drug, bedaquiline, alongside other antibiotics.

Belarus has the highest rates of multidrug-resistant TB.

Tuberculosis is the ninth leading cause of death worldwide. It killed at least 1.7 million people last year, making it by far the world's deadliest infectious disease.

It is spread from person to person through the air when an infected person coughs, sneezes or spits.

In 2016, 2.5 million people fell ill with TB in the African, accounting for a quarter of new TB cases worldwide, according to the World Health Organization (WHO).

Seven countries account for 64% of the new TB cases in 2016, with India leading the count, followed by Indonesia, China, Philippines, Pakistan, Nigeria, and South Africa, WHO says.

The AFP news agency reports that the Belarus trial cure rate of 80% was largely replicated in bedaquiline trials in other countries in eastern Europe, Africa and south-east Asia, according to documents it had seen.