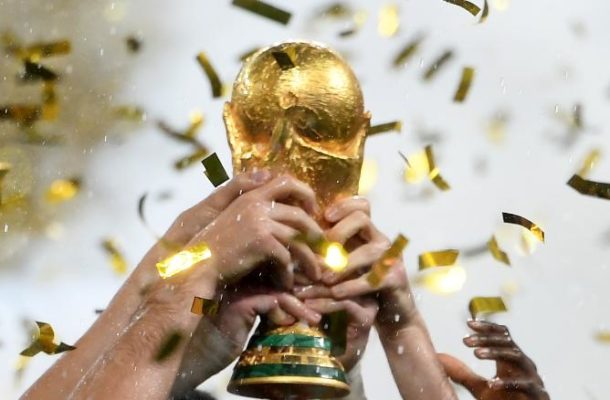 Matches for the 2026 World Cup will be held in 11 US cities as well as three host sites in Mexico and two in Canada, soccer's world governing body, FIFA, announced Thursday.

FIFA officials will decide at a later date which of the 16 cities will host group play and which will host elimination round matches.

"We congratulate the 16 FIFA World Cup Host Cities on their outstanding commitment and passion," FIFA President Gianni Infantino said in a news release. "Today is a historic day -- for everyone in those cities and states, for FIFA, for Canada, the USA and Mexico who will put on the greatest show on Earth. We look forward to working together with them to deliver what will be an unprecedented FIFA World Cup and a game-changer as we strive to make football truly global."

The 2026 men's World Cup will be the first edition to feature 48 teams and it is the first time matches will be played in three countries.

The host cities that are successful in their bids could reap huge financial benefits, according to a 2018 US Soccer study, with more than $5 billion in economic activity created in North America.

The study said that those cities chosen to hold World Cup matches could see an estimated $160-$620 million in economic activity.