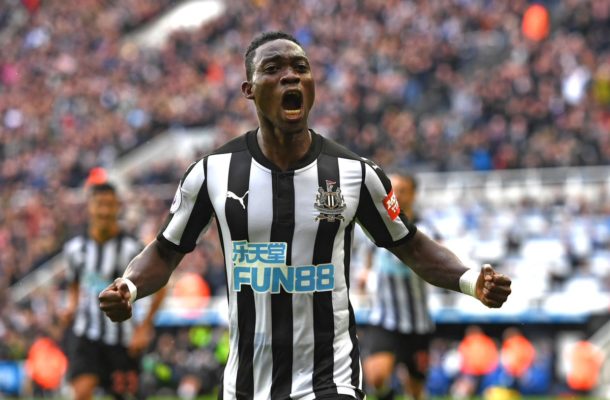 Newcastle United boss Rafa Benitez is adamant that Christian Atsu will not be loaned out during the transfer window.

The misfiring forward was axed from Newcastle’s squad in the 0-0 stalemate against Cardiff FC on Saturday following his underwhelming cameo against Spurs on opening day.

Sparking rumors that Atsu might be seeking out a loan move in order to get much needed playing time.

However any speculation about the Ghanaian’s future has been put to rest by the gaffer who despite revealing the club is looking for solutions for some players, he counts on the services of the former Chelsea winger.

“They need to play. Rolando is more of a winger and we can manage the situation at left-full-back with the other players we have here; with Clark or Kenedy, which is why Sterry can go.

“Still we have [Christian] Atsu, [Jacob] Murphy and [Matt] Ritchie, so we have some wingers. We don't have another specialist left-back, but we can manage the situation." Benitez said