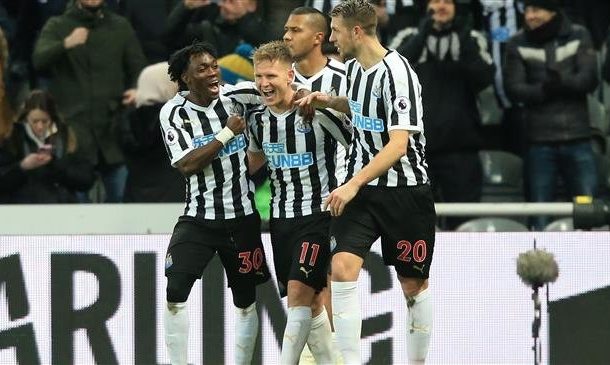 Sergio Aguero opened the scoring after just 24 seconds but the Blues failed to capitalise on the early lead.

The Magpies drew level on 66 minutes before Matt Ritchie converted from the spot with ten minutes to play to inflict City’s fourth defeat of the season.

The Ghanaian international lasted until the 87th minute before he was replaced by Kennedy.