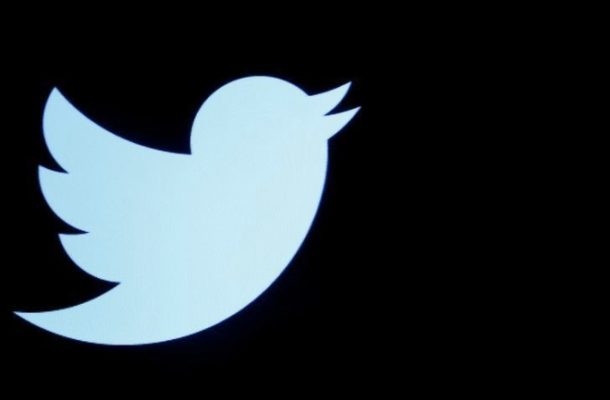 According to The Nation newspaper via its portal, the decision was announced by Kashifu Inuwa Abdullahi, Chairman Technical Committee Nigeria - Twitter Engagement and Director-General of the Nigeria Information and Technology Development Agency, NITDA.

The government reportedly gave Twitter a number of conditions which included registering as a company and paying taxes.

The suspension of Twitter in Africa's most populous nation spanned some seven months starting June 4.

The action was largely related to Twitter's deletion of a tweet by Nigeria President Muhammadu Buhari with the view that it flouted their rules.

Meanwhile, Nigerians are reacting to the news with a number of them relishing tweets from the president, the presidency and other state institutions.