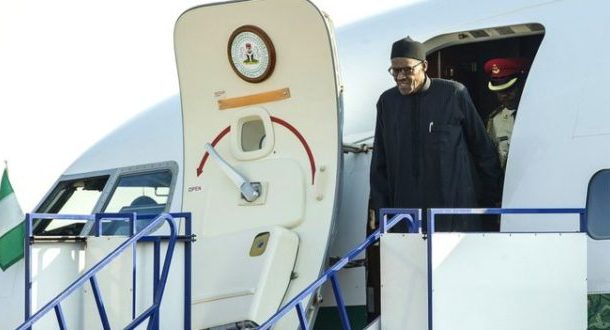 Nigeria is selling two of its 10 presidential jets in a bid to “cut down on waste”, President Muhammadu Buhari’s spokesman has said.
Adverts for the Falcon 7X executive jet and Hawker 4000 are to appear in newspapers, Garba Shehu said.

Some of the other presidential aircraft are be handed to the Nigerian air force to boost its operations, he said.

The country is one of Africa’s leading economies but it is now suffering from its worst economic crisis in years.

In a Facebook post, Mr Shehu said the downsizing of the president fleet had been a campaign promise made by Mr Buhari before his election last year.

The president had requested a compact and reliable aircraft for transporting government officials on special missions, he said.

“This exercise is by no means complete,” the spokesman added.

BBC Abuja bureau editor Naziru Mikailu says the advert for the jets will ask potential buyers to bid in US dollars, not the local naira currency.

The government depends on oil sales for about 70% of its revenues – and the slump in global oil prices has hit the West African nation hard.