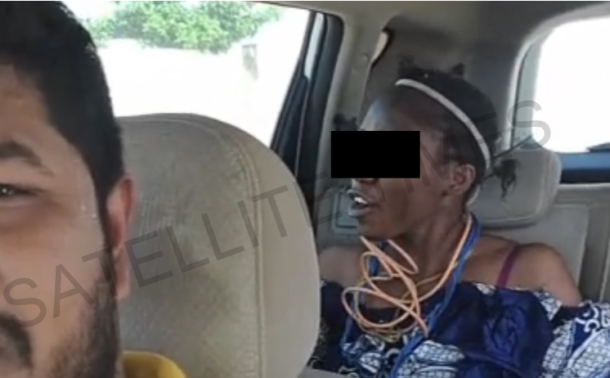 A young  Nigerian lady who was said to have traveled to Saudi Arabia to work as a house help, has revealed how she escaped from her employer's home .

The lady whose family taught travelled to work in Europe, had to escape to Oman after learning of  the sudden death of two Nigerian maids in Saudi Arabia. 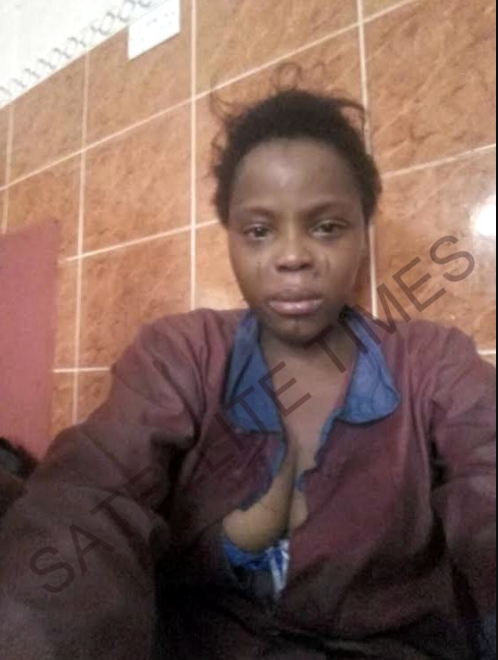 In a recent interview with Satellite Times,  she revealed that her new boss allegedly killed the last maid (pictured above), who worked for her, weeks before she arrived. On discovering what led to the death of the former maid, she then decided to escape but couldn't because of the contract she had signed with a recruitment agency in Nigeria and Oman.

According to the contract, she was restricted from leaving the house and was to stay indoors all through.

When all plans to escape failed, she then decided to fake madness. She began by uttering unknown words, including Yoruba incantation, while covering her face with white powder and displaying to the amazement of everyone in the house, even guests.

Just after the 'fake' display, her new employer was forced to call the recruitment agency after two days and queried them for giving her a mad lady as a maid.

She further said, she continued the display of 'madness' for 3 days and wasn't given water or food.

The new employer who couldn’t take the ‘mad’ display anymore bought a plane ticket for her ordered her driver (as seen in the picture) to take her to the airport to ensure she is deported from the country.