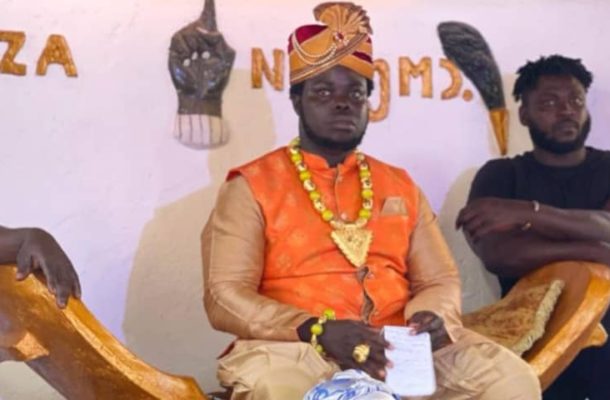 The Chief of Oblieman in the Ga West Municipality Nii Ayitey Anumle Oyanka I has been nominated by the Representatives, Board of Governmance as the Chairman for the World Human Rights Council in Ghana and Africa at large.

Nii Oyanka I also serves as the CICC Chief Executive Officer for the West Africa Council of International Chambers of Commerce will be known as the Chairman of the World Human Rights Council which has its head office situated in New Delhi, India.

Nii Ayitey Anumle Oyanka I expressed gratitude to the Representatives and the Board of Governmance for believing him to be the Chairman of the Council in African. 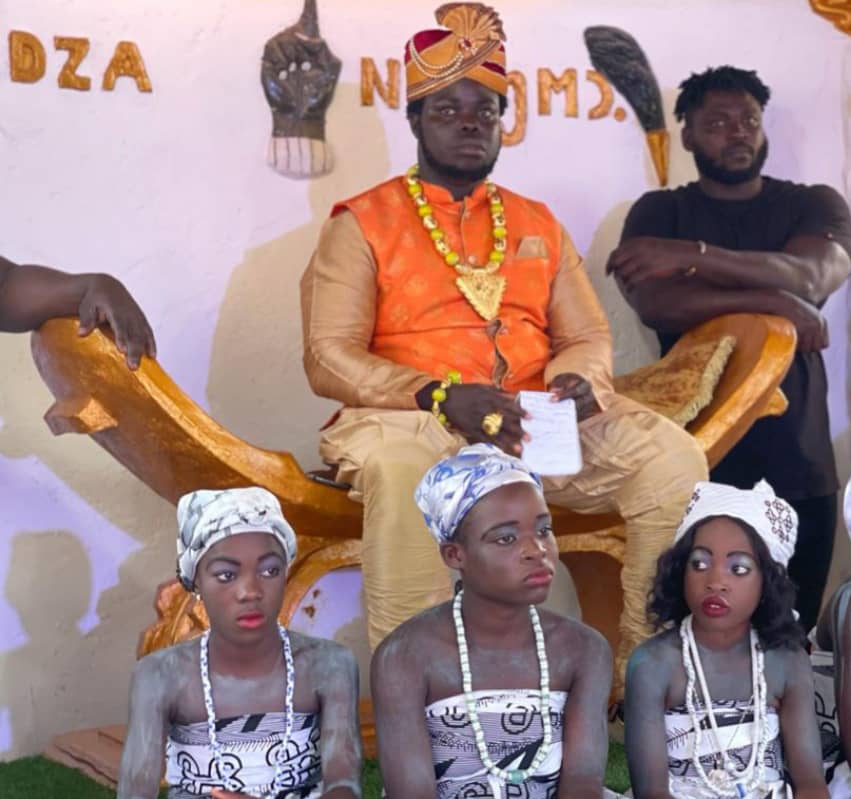 According to him, his nomination as the Chairman of the World Human Rights Council in Ghana and Africa will also motivate and boost his confidence to do more for the people as has been nominated to serve.