Nike has revealed that it will be selling a hijab for Muslim women athletes in 2018.

The head cover, called the 'Nike Pro Hijab' boasts a single layer pull-on design made from lightweight polyester in dark and neutral colors. The design process took about 13 months and the final product will soon be available for sale in the Spring 2018 season. 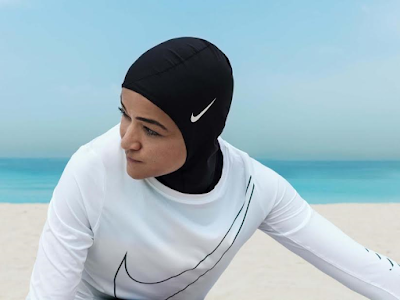 The fabric has tiny holes which will make it breathable while remaining opaque, a requirement for hijab-wearing women. 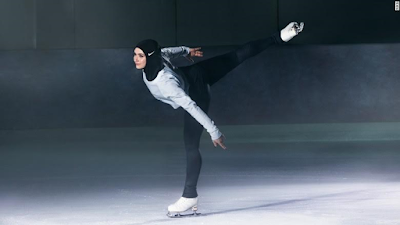 According to Nike, they started developing the hijab after some Muslim athletes complained about wearing a traditional head scarf during competitions and the pro hijab has already been worn by Emirati figure skater Zahra Lari.

"I was thrilled and a bit emotional to see Nike prototyping a Hijab," Lari said. "I've tried so many different hijabs for performance, and so few of them actually work for me. But once I put it on and took it for a spin on the ice, I was blown away by the fit and the light weight."