No player can buy my conscience - Coach Ibrahim Tanko 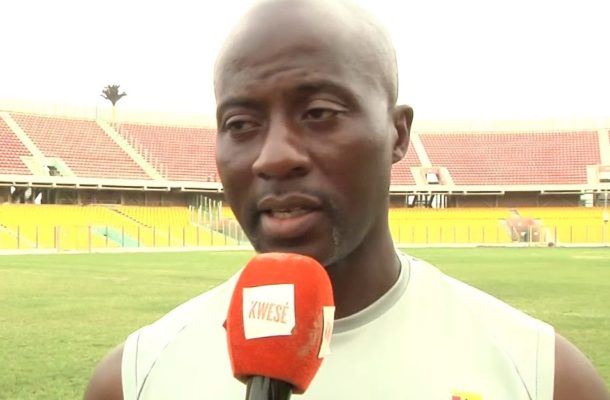 Head coach of Black Stars B, Ibrahim Tanko says that no player can bribe him to hand him selection or call up to the national team.

Coaches have often times been accused of receiving bribes of all sorts and forms in order to give players selection into the national teams.

At times too agents, assigns of these players have been accused of bribing coaches in order to seek favour for their players.

Recently during Ghana's last two AFCON qualifiers there was confusion with some calls up with reports suggesting that some top officials of the GFA were influencing coach C.K Akonnor's call ups.

The former Black Stars assistant coach and U[23 coach says he has never taken money from any player and will never do that in his life.

He says that talent and merit should be the watch word when handing players call ups or selection.

“I never took money from anyone and I will never do it,” Tanko told Muftawu Nabilla.

“Because I don’t see why I should take money before I call someone who has the talent, who is a Ghanaian, who can help us. Sometimes you hear about coaches who you respect very well and this is not how it is supposed to be. For me, nobody comes to me to give me money and I will never take it.”