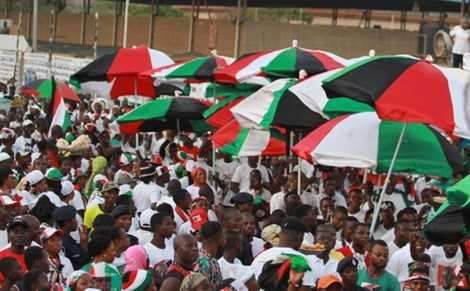 The ruling National Democratic Congress has formed a 15 member Northern Regional campaign team or taskforce for the upcoming December polls.

The campaign team is expected to be launched officially after the national campaign launch in Cape Coast in the Central Region.

The Minister for Food and Agriculture, Alhaji Mohammed Muniru Limuna doubles as the campaign team’s leader and convener.

The team is expected to achieve the NDC’s “Operation win back our seats” agenda in the Northern Region.