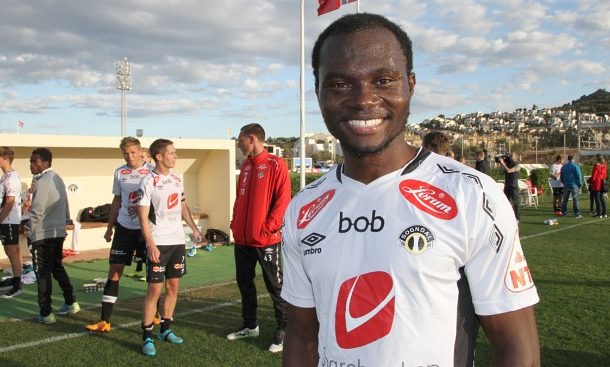 Sogndal midfielder Gilbert Koomson has confirmed he has been called up to play for the Black Stars in their 2018 World Cup qualifiers against the Cranes of Uganda. 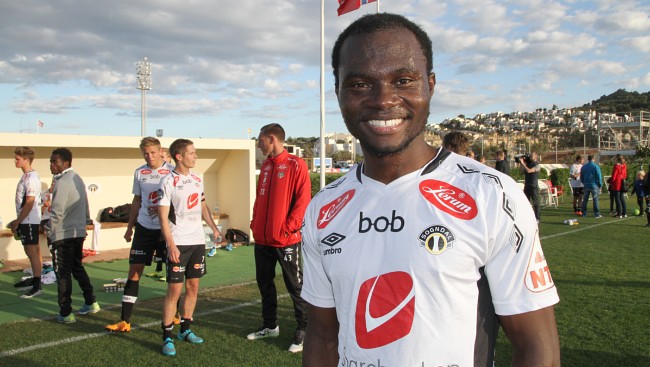 The Norway-based midfielder will be making his debut for his country when he arrives in the country next week to begin preparations for the World Cup qualifiers.

Koomson is lucky as his call up was least expected but he will be with the team for the World Cup qualifiers and also the friendly game against the Bafana Bafana of South Africa next month.

“Yes it is true that I have been called to the Black Stars for Uganda game" he told Kickgh.com

The midfielder has been instrumental in the Norwegian top flight so far.