Not true Ghanaian female Artistes are not united - Gyakie 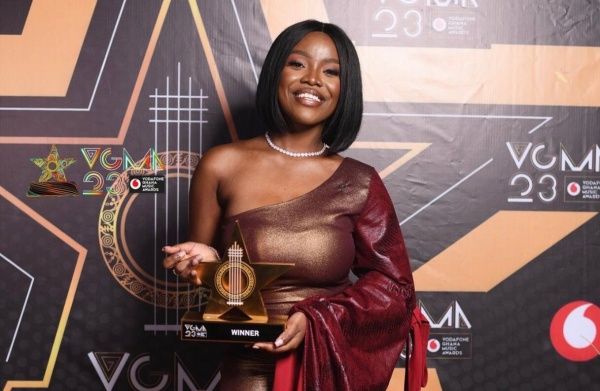 Songstress Gyakie has downplayed assertions that female artistes in Ghana’s music industry don’t see eye to eye due to a lack of unity among them.

In an interview on Y 97.9 FM, she said it is not that there is a lack of unity among the female acts.

“There’s unity among us, in as much as it is not as tight as it as the guys, but there’s no feud that I know of, because whenever we get to meet up at an event everyone is lively and down to speak with each other and I sometimes get messages from my seniors in the industry as well as my colleagues as well,” she said.

“I am actually going to do a lot of collaborations with artistes, especially with the female artistes in the Ghanaian industry”, she added.

Gyakie was in Takoradi for a media tour promoting her new single ‘Something’. She also graced the SRC fun fair of Ahantaman Girls and blessed patrons and students with an awesome performance.