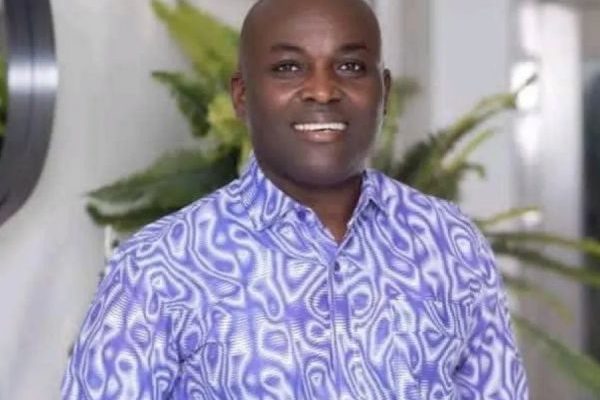 Former Chairman of the governing New Patriotic Party (NPP) for the Afigya Kwabre South Constituency in the Ashanti region, Odeneho Kwaku Appiah alias COKA has challenged the new leadership of the party to document and certify the history of the party and its tradition before leaving office in the future.

He believes that an aptly worded document issued and signed by the National Chairman of the party would go a long way to clearing any doubts and confusion that stem from the twists and spins put on the NPP’s history by some elders and authors who find the occasion to speak or write about it.

“At the end of your term, one thing that delegates will ask you is ‘what legacy did you leave behind?’ and one thing that I will be glad if you can do is to let people know the true certified history of our party”, Odeneho Kwaku Appiah wrote in a Facebook post addressed to the National Chairman, Stephen Ayesu Ntim and General Secretary, Justin Frimpong Kodua.

He, therefore, advocated for the leadership of the party to take advantage of the depth of knowledge and experience reposed in Former President J. A Kufuor, President Akufo-Addo and other surviving founding elders of the party, while they are still alive to “work on our history before we fight ourselves someday”.

“And this history book should be readily available on the market. People still have reservations about some books written by some authors; let us have one which will be signed by the national chairman of our party. If we don’t do it, we will wake up one day and another name will be added to our history. Is our party Danquah-Busia-Dombo Tradition”, Odeneho Kwaku Appiah wrote.

Though the NPP is considered as an offshoot of the defunct United Gold Coast Convention (UGCC) which dates back to 1947, priding itself as the pioneer of Ghana’s independence struggle, there is no certified document that vividly tells the party’s story.

It was in 1992 that the NPP in its current form was launched after the ban on political party politics was lifted after more than a decade of military dictatorship under Flt. Lt. J.J Rawlings came to an end and gave way to the 1992 Republican Constitution following a referendum.

Since losing out on his bid to become the Ashanti Regional Chairman of the NPP, Odeneho Kwaku Appiah has committed his time to foster unity and cohesion within the rank and file of the party by embarking on several social engagements and provoking discourses about the effective running of the party.