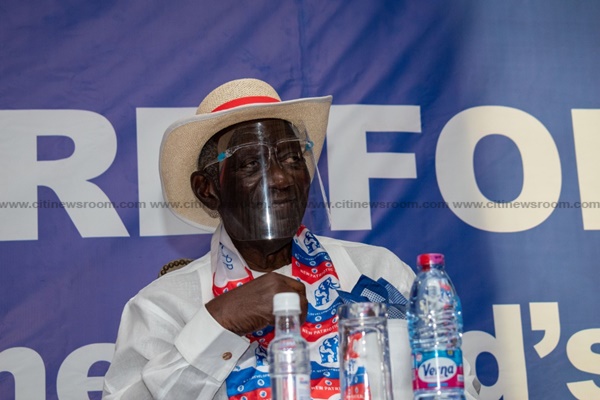 Former President, John Agyekum Kufuor, urged the New Patriotic Party (NPP) to ensure that the election of a flagbearer for the party is devoid of machinations and acrimony.

He explains that the system to be used for the selection of the flagbearer should be one that will validate the choice of party faithful and Ghanaians.

The Ex-President also cautioned that the right mechanism must be employed to choose the next flagbearer of the party in order to ‘Break the Eight’.

“In the upcoming NPP Flagbearship race, in order to achieve party unity and sustain it thereafter for victory of the party in the 2024 elections, what President Kufuor expects from the party and political hierarchies are fair and un-engineered systems and processes that would lead to a fair selection of our next NPP flagbearer.”


“This should be devoid of coercion and machinations so that the eventual selected nominee, coming out of the uncompromised freewill of the voting delegates, can easily command the support and respect of all party faithful, and indeed other Ghanaians sympathetic to our cause, towards ‘breaking the eight”, the office of the Former President said in a statement.

John Agyekum Kufuor also said he has not endorsed any flagbearer aspirant in the New Patriotic Party (NPP).

“This office wants to emphatically deny that any such endorsement took place on the said occassion and bemaons the fact that what transpired has been seriously misconstrued.”

The office also noted that Mr. Kufuor had always been open about his relationship with Dr. Bawumia.

“He [Kufuor] had always been close to the Vice President and treated him like a true son. There was nothing political about his remarks or even the occasion,” the statement said.

“The former President believes that any of those mentioned, when, selected by the party to be the flagbearer, would be able to discharge the work of the flagbearer very firmly and effectively.”

Find below the full statement 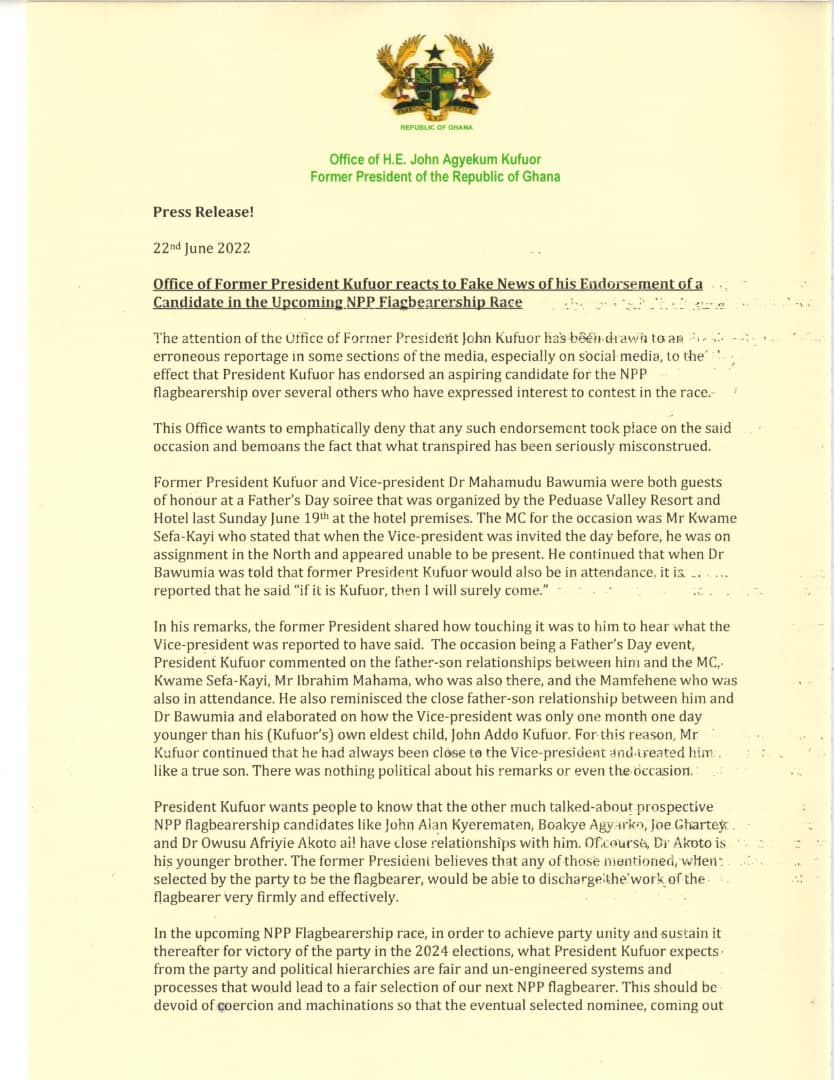 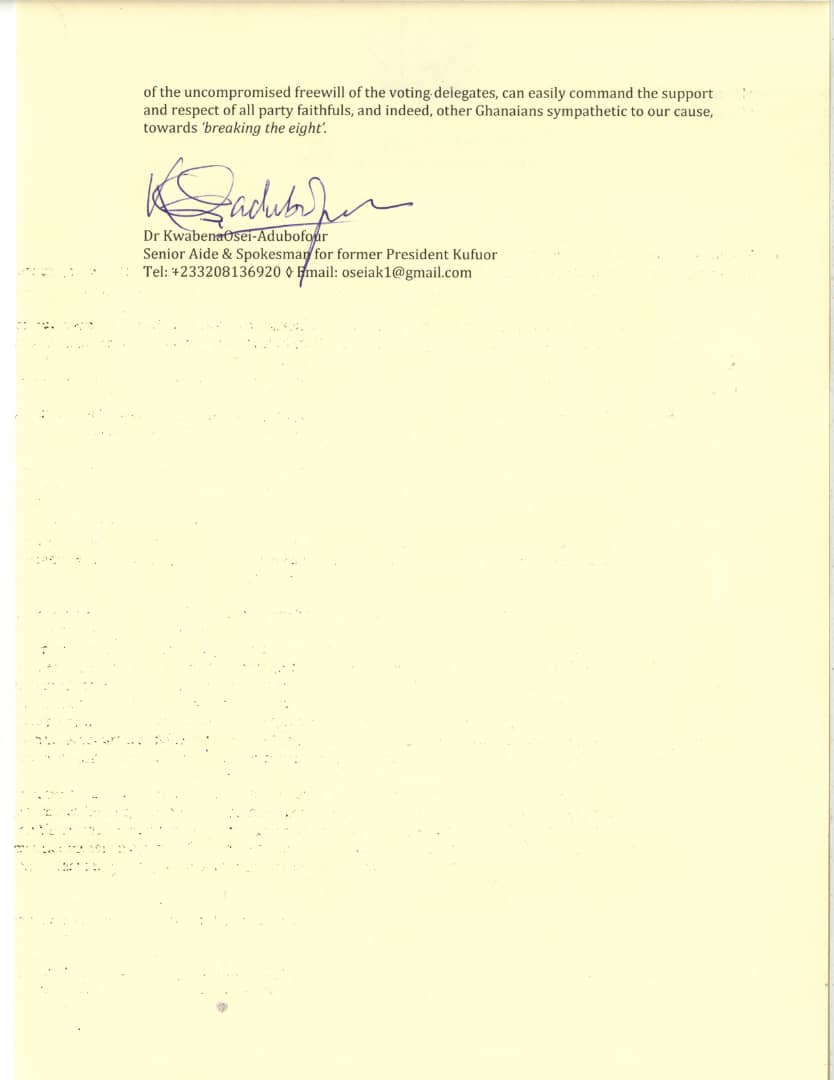