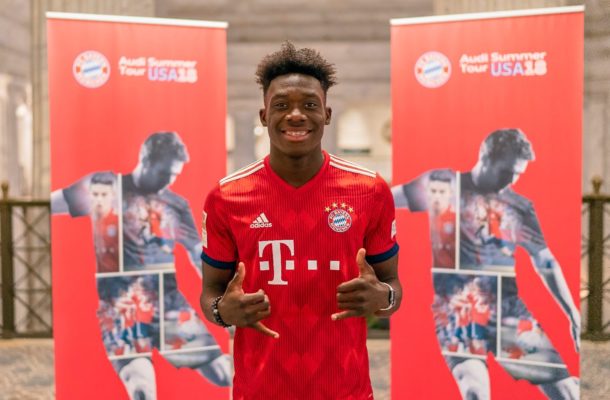 The budding forward penned a five year contract with the Bavarians from Vancouver Whitecaps.

Davies won't be able to formally join Bayern until January due to the fact he doesn't turn 18 until November, and FIFA forbids players to make moves outside of their home country before they turn 18.