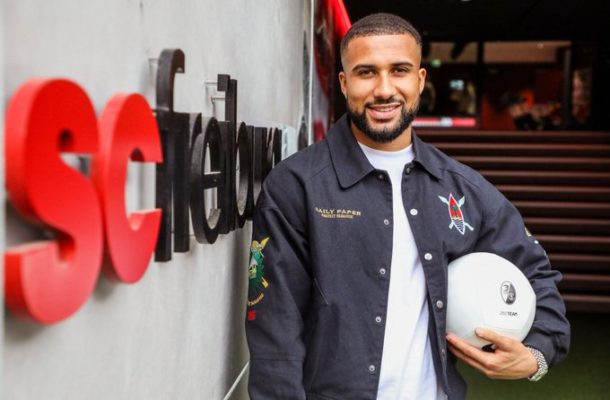 Kyereh was previously been linked with Mainz and Werder Bremen too, but the latter dropped out of the race,