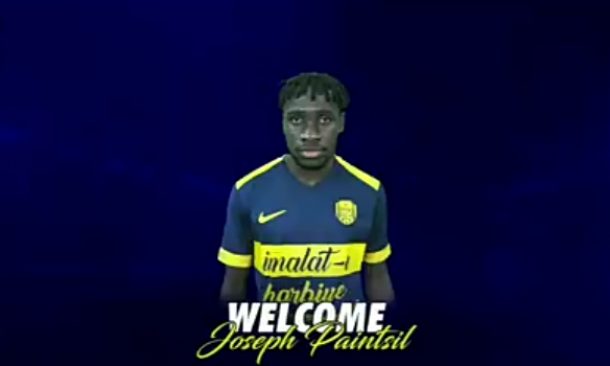 The winger has been a bit part player at Belgium side Genk for most part of the season as he was consigned to the bench.

In search of game time, the winger has secured a loan move to Turkey in order to get playing time.

The player has been in talks with the Turkish side for some weeks now and after lengthy talks of negotiations has now joined Ankaragucu after passing his medical examination.

Paintsil has been on the fringes of the first team as coach Hannes Wolf prefers other players to him and has more or less become surplus to requirements.

He has scored six goals while providing four assists in 60 appearances for the Belgium side since joining some two seasons ago.

Joseph Paintsil has a contract with the Blue and white which runs out in June 2022  and has been capped once by Ghana.