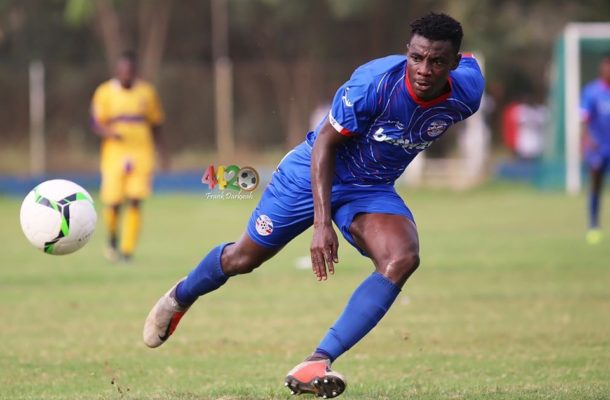 Liberty Professionals attacker Elvis Kyei-Baffour has completed a move to Tunisian tip flight side A.S. Soliman, the club has announced. 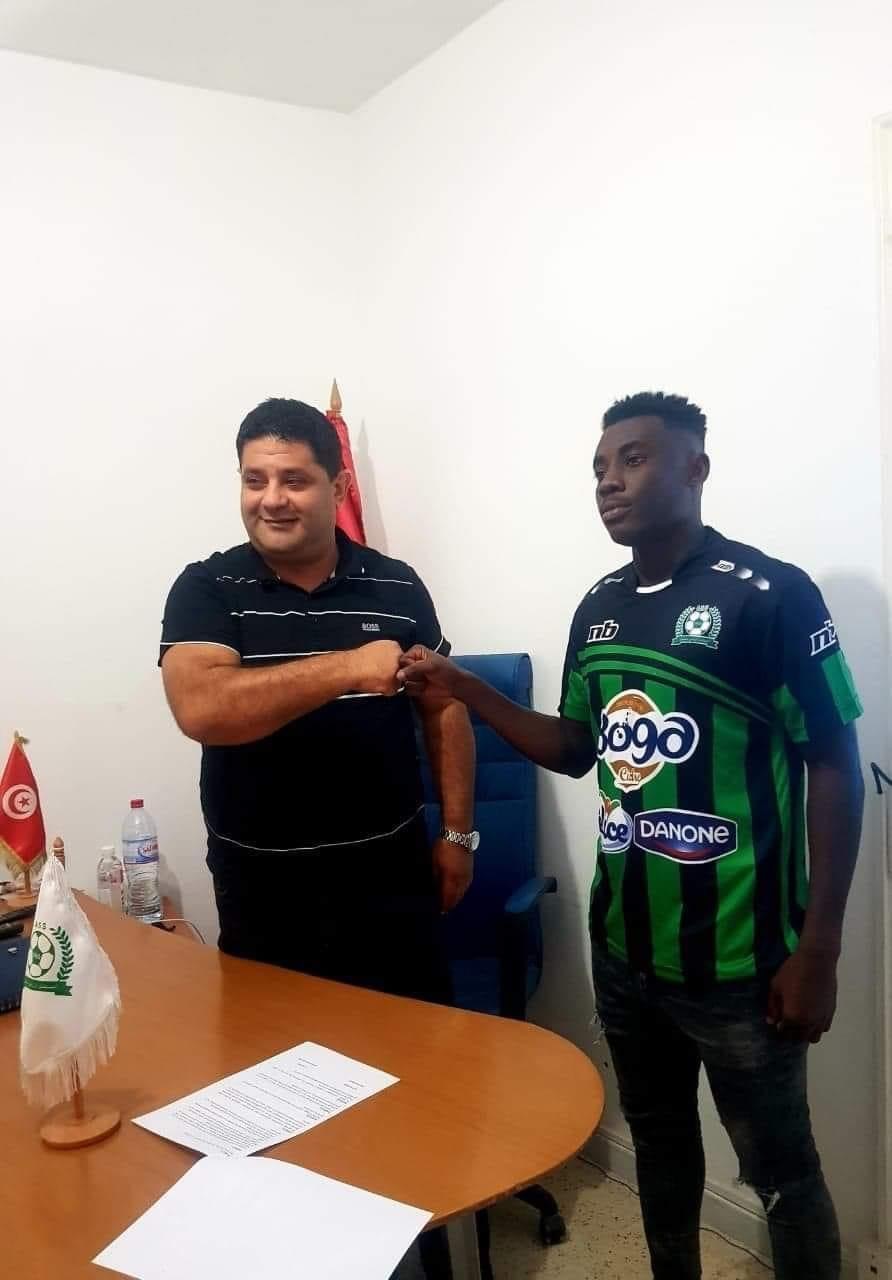 The Ghana Youth international has signed an initial two-year deal with the Tunisian outfit after passing a mandatory medical examination.

‘‘Our attacker Elvis Kyei Baffour has completed his transfer to Tunisian top flight side A.S.Soliman,’’ a Liberty Professionals statement read.

‘‘We thank him for an amazing three-year stay and some brilliant goals.

‘‘We wish him well in the next stage of his career’’ the club added.

The highly-rated attacker quickly established himself as a fan favourite of the Dansoman based club with a series of brilliant displays prior to the cancelation of the 2017-18 season.

Kyei-Baffour continued his stellar performances in the Normalization committee special competition, scoring 4 goals in 12 appearances in both the tier one and tier two.

He was the to0 scorer for the Scientific Soccer Lads in the 2019-20 Ghana Premier League with 8 goals in 15 appearances before the cancelation of the season due to coronavirus pandemic.