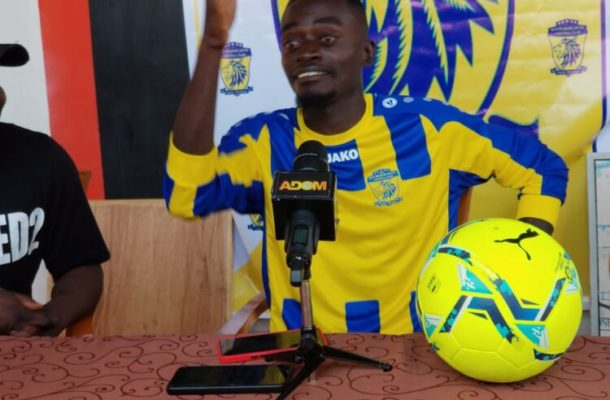 Popular Kumawood actor Kwadwo Nkansah Lilwin has revealed that he has signed a contract with Division One League side New Edubiase United FC.

The renowned actor was unveiled  by the club among their many new signings they have made this season.

He has signed a two year contract with New Edubiase after weeks of negotiations with the President of the club Abdul Salam Yakubu.

Kwadwo Nkansah Lilwin is known for his innate acting skills and often erratic music career but for football there is very little evidence of him being a good player.

It is very obvious that his signing is more of a publicity stunt to help market the Division One League side than anything else. 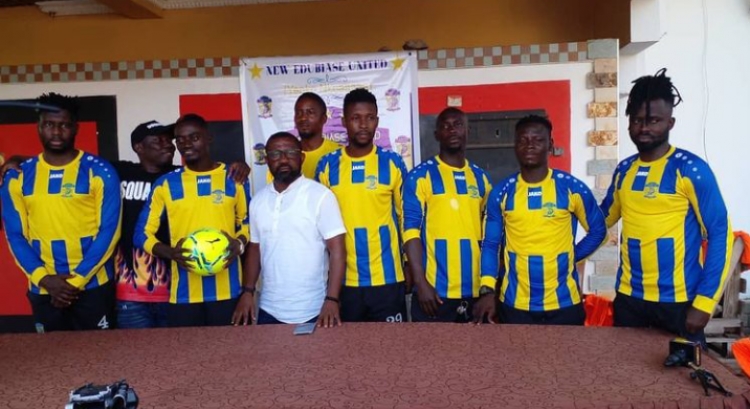 The actor confirmed to Happy FM that he has joined New Edubiase and will work for his new outfit on and off the pitch.

“I currently play in the Number 7 position or any position in the midfield. The coach is the one who requested me. The CEO wants me as the ambassador and the Coach also wants me to play.I can play the first 45 minutes and with time I can play full 90 minutes. As long as I play for New Edubiase United no team will beat us."

He will serve as a brand ambassador for the club and will play in some matches.