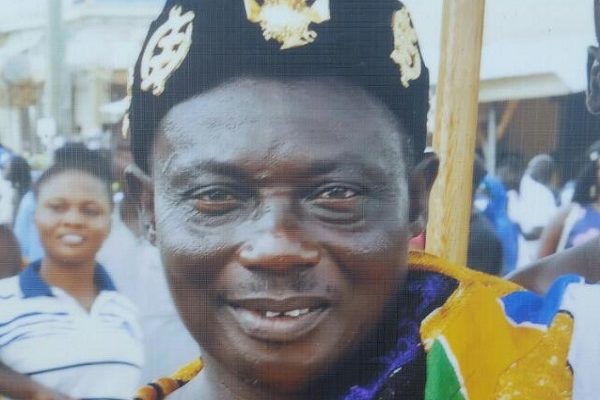 The Offinso Traditional Council has announced an immediate suspension of all traditional meetings following the outbreak of the novel CCoronavirus disease (COVID-19).

The suspension which includes mass gathering, traditional meetings and visits to the palace have all been halted until further notice.

The Baamuhene of Offinso Traditional Council, Nana Adu Boahen who doubles as the chief of Offinso-Nnaduasa announced the suspension on Offinso based Time FM on Friday, March 27, 2020.

According to the Baamuhene, the Offinso Paramount Chief, Nana Wiafe Akenten lol, has instructed his sub-chiefs to ensure strict adherents to the directives from the council and that of President Akufo-Addo as part of their quota in the fight against the Covid-19 disease.

He said, nevertheless, the chiefs in Offinso had already poured a libation to call on gods and the ancestors to prevent the entry of the virus to Offinso land and its surrounding communities thus, there is no call for alarm.

He, however, expressed his displeasure towards the President for neglecting traditional prayers to call on the ancestors to help avert the deadly virus when declaring national fasting and prayers for both Christians and Muslims on the country's behalf.

He said the services of traditional worship in times like this, could not be swept under carpets thus, traditional incantation needs an urgent hearing.

Nana Baamuhene used the medium to advise Offinso citizens to take safety precautions by following the directives given by the President and the public health service.