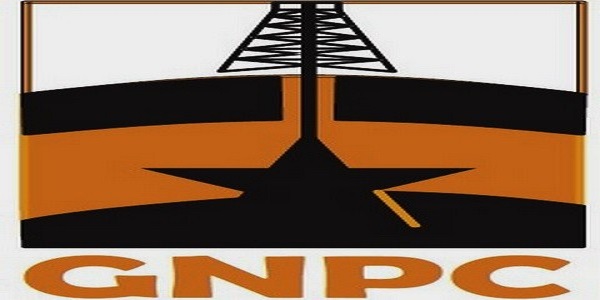 An energy expert Kojo Opoku, has demanded from the Ghana National Petroleum Corporation (GNPC) to provide better explanation as to why they [GNPC] sold Ghana`s TEN crude oil lower than the lowest on the market.

In a letter by the Finance Minister Ken Ofori Atta addressed to the GNPC CEO, demanded answers to why the commission sold Ghana’s TEN crude oil lower than the lowest on the market which as a result the state lost revenue amounting to $9.83millon.

“The ministry has observed with great concern that the achieved price for the Ghana Group’s crude oil has fallen short of expectation, in comparison with Brent oil prices, sources from Bloomberg.

“For the TEN field, GNPC gives the offtaker the option to choose whichever 5-day moving average of prices to use for determining the value of the cargo. This price is determined within 30 days before the Bill of Lading (B/L) date. GNPC`s letters regarding TEN lifting states the price determination thus, “Any 5 consecutive quotations within a period commencing 30 quotations prior to Bill of Lading”, the letter said.

Reacting to the development, Mr. Opoku said the GNPC owes the state further explanations than just merely telling what they derive from their relationship with the said company.

“For me what I would like to know is that, what are this other things that GNPC is doing with this company that necessitate the fact that we have to give them our crude at the cheapest price possible”, he said on Accra based 3Fm.

He explained that, “We all know that in crude oil transaction, there are discounts in margins, so there is nothing new that somebody is being discounted or a certain discount given on a transaction. But the point is if it repeatedly happens and the reason we are been told is that, there is a relationship between GNPC and this particular company and that is why they are been given the lowest in the window.”