Olympique Marseille close in on 'Loco Bielsa's' re appointment 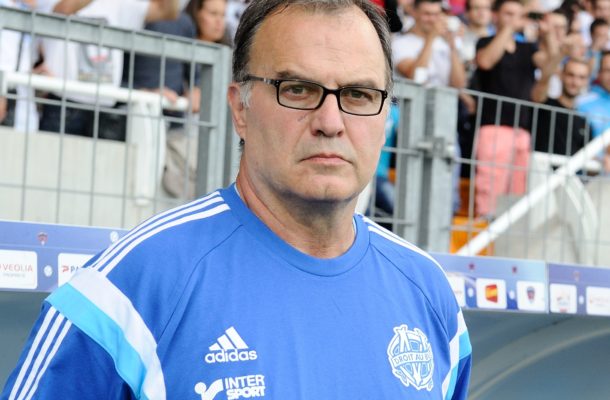 They were also knocked out in the round of 32 knock out phase of the Europa league by Athletico Bilbao after finishing second behind Braga in the group stages. 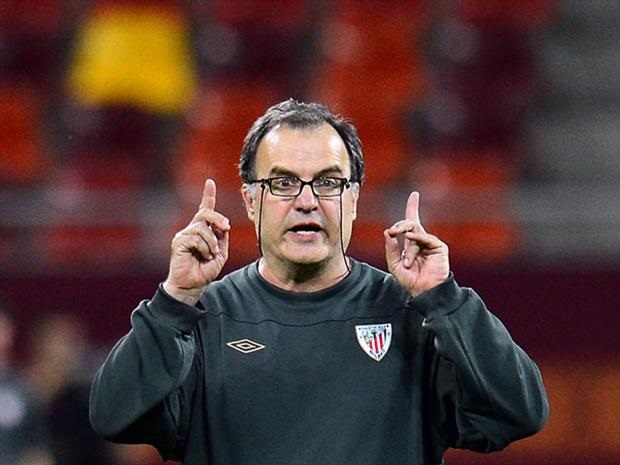 The brightest spot of their season came in the Coupe de France where after reaching the final suffered a 4-2 defeat in the hands of the big spending Paris Saint-Germain.

The 2015-2016 season will perhaps be one of the seasons Olympique de Marseille fans will be quick to erase from their memory as it is widely considered to be below par. The 9 time French champions are in need of rejuvenation and the bet seem to be on a man who has had a previous stint with the club.

In May 2014 Marseille reached an agreement with Marcelo Bielsa, who took the managerial hot seat at the newly renovated Velodrome. In Bielsa's first season in charge, with players like André-Pierre Gignac, André Ayew and Dimitri Payet in his ranks he was able to lead the club to a 4th place league finish and thus qualified for the UEFA Europa League.

However, Bielsa resigned from his post, just minutes after the first Ligue 1 game of the 2015–16 season against Caen. Marseille lost the game 1-0, and Bielsa shocked the footballing world with his unexpected decision, citing a lack of trust with the club's management, who he said have reneged on a previously agreed contract extension. On 9 August 2015, Marseille confirmed that Franck Passi will take charge of the club.

On 6 July 2016, Bielsa was appointed manager of Italian Serie A club Lazio. However, just two days later, on 8 July, in true ‘Loco’ fashion Bielsa quit as the club's manager, prompting Lazio to issue legal action against Bielsa for breach of contract, suing him for €50 million.

Things have clearly been on the down slope since Bielsa’s departure and with the former Lotus F1 boss, Gerard Lopez reportedly agreeing to buy the club from Margarita Louis-Dreyfus, the way have been paved for the return of El Loco to club. According to reports in France, Gerard Lopez has only one man in mind and that is Bielsa and barren any last minute change of hearts the deal should be announced soon.