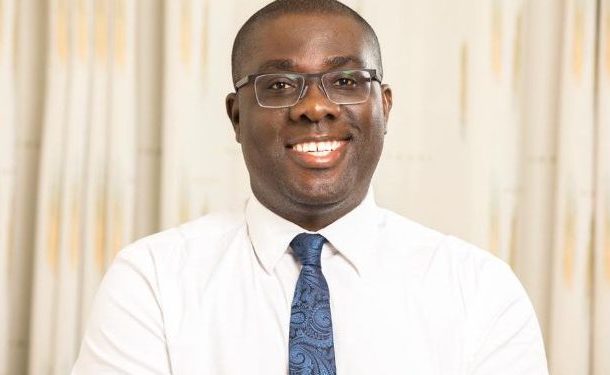 The National Lottery Authority (NLA) has announced that its live lotto draws will now be televised ONLY on United Television (UTV), owned by the Despite Media Group.

UTV takes over from the Ghana Broadcasting Corporation (GBC), which held the broadcast rights to the NLA live draws for decades.

A press statement released on Thursday, November 25, 2021, by the NLA management and sighted by Ghanaguardian.com said the new change will take effect from December 1, 2021,

The statement added that the station will broadcast the live lotto draws from Mondays to Saturdays between 7:15pm and 7:30pm.

"The National Lottery Authority wishes to announce to the general public, its cherished patrons and stakeholders that with effect from Wednesday 1st December, 2021, its Live Lotto Draws would be televised on United Television (UTV) ONLY. UTV will televise NLA's Live Lotto Draws every Monday to Saturday from 7:15pm to 7:30pm," the statement stated.

It would be recalled that the NLA recently disclosed that GBC will no longer broadcast its live draws.

Speaking at a media engagement on Saturday, November 20, 2021, Director-General of the NLA, Mr. Sammi Awuku, revealed that the rationale behind its decision was the lack of quality of the broadcast. He also disclosed that the move was one of several changes designed to be made to the broadcast of the draw.

Below is the NLA's press release: 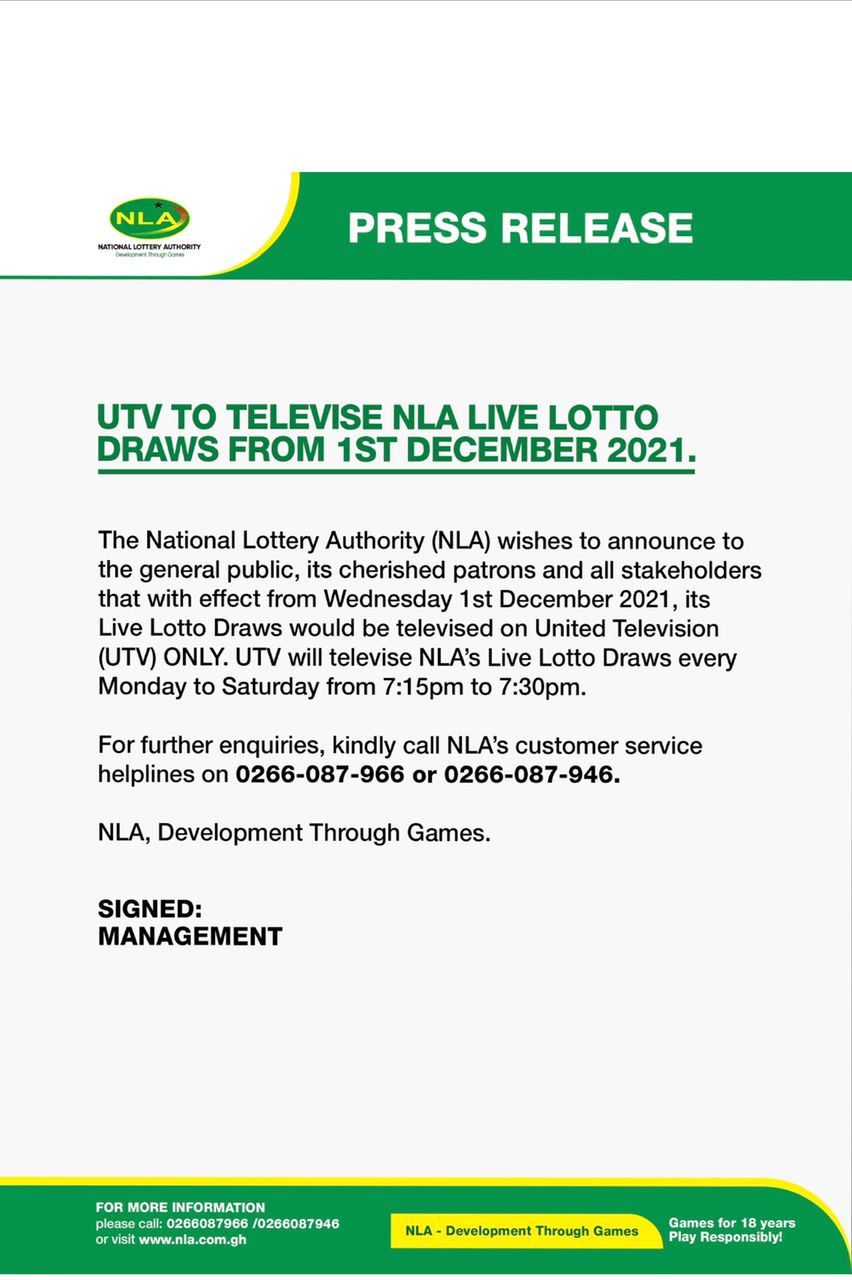