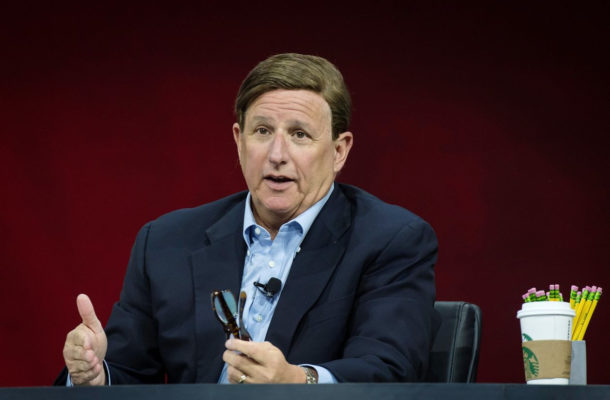 A Co-CEO of Oracle and former CEO of Hewlett-Packard, two of Silicon Valley's most storied companies, Mark Hurd died on Friday October 18 at the age of 62.

Hurd died weeks after announcing that he was taking a medical leave of absence from the company he started co-leading in 2014.

He served alongside Safra Catz, who also has the title of CEO.

"Mark was my close and irreplaceable friend, and trusted colleague," Ellison said in a memo to Oracle employees that was posted on Mark Hurd's personal website.

"Oracle has lost a brilliant and beloved leader who personally touched the lives of so many of us during his decade at Oracle. All of us will miss Mark's keen mind and rare ability to analyze, simplify and solve problems quickly."
Mr. Hurd who was born in New York City, joined Oracle in 2010 after resigning his role as Hewlett Packard CEO on August 6 that year.

The computer maker’s board had investigated Mr. Hurd over his relationship with a female contractor.

Though the board found Mr. Hurd didn’t violate company’s policy regarding sexual-harassment, it found he violated company standards by submitting inaccurate expense reports to conceal the relationship.