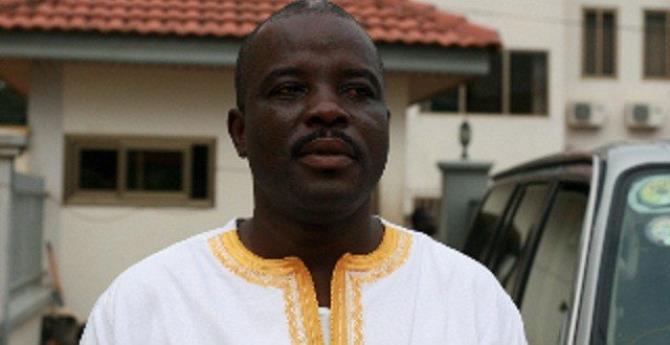 The national U-17 female team, the Black Maidens have had to break camp in Prampram ahead of the World Cup campaign in Jordan due to financial constraints.

This, according to Palmer, is expected because money used to pre-finance the various national teams have not been refunded.

“Things are not going on well because of the awkward relationship between the FA and the Ministry of Youth and Sports. Effort are being made all the time because it is not all the time that you will get money from the Ministry so if you come out to say we even bought water for the team, it makes the FA look irresponsible.” Palmer told Asempa Sports.

“Members of the FA will not take it easy when such references are being made because for the past three years, the Ministry has not refunded our money back to us on whatever we inject into pre-financing the various teams. The team will be in camp and you will pay all the expenditure but the moment you ask for the money you don’t get it.”

“It is so unfortunate that it has gotten to this level because the various Women National teams have to prepare but the account of the FA has dried up and it is the FA who pre-financed all the National teams camping allowance so if the FA is not having money, then naturally it will affect the preparations of the team.

“As it stands I don’t want to quote the exact money but the Ministry owes the FA over a billion and they have to refund it to the FA because it will be helpful for the FA.”

The Black Princess are also preparing for a World Cup tournament later this year.