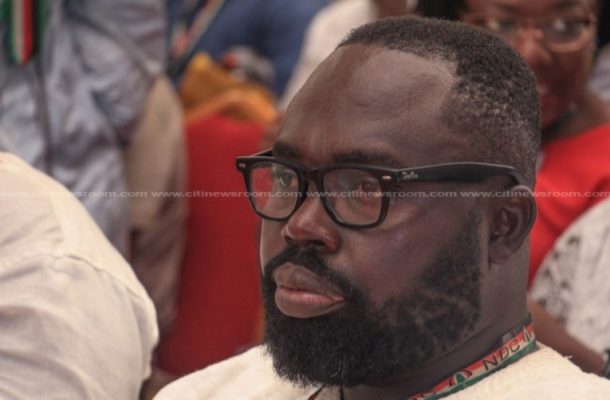 Deputy General Secretary of the National Democratic Congress (NDC), Peter Boamoah Otokunor, disagrees with the Chairperson of the Electoral Commission (EC), Jean Mensa’s assertion that the 2020 general election was credible and cost-effective.

Mr. Otokunor on Eyewitness News said contrary to Jean Mensa’s claim, the 2020 poll was the most expensive as the country spent so much on replacing the voters’ register.

“This is the most expensive election ever held in the country because we spent almost a billion to replace a register that was not faulty just to go and buy another register which was problematic.”

Madam Jean Mensa, at the 2021 ECOWAS Parliamentary Seminar in Winneba said the comparative cost of the election was reduced by 41% which is equivalent to 90 million dollars.


“Notwithstanding inflation and price hikes and the fact that we incurred additional costs owing to the COVID-19 protocols we deployed throughout the election, we cut the cost per voter, from 13 dollars per head in 2016 to 7 dollars per head. Through a reduction in cost, we saved the government a formidable sum of $90 million.”

“We were met with many challenges, but we surmounted most of them and those we could not overcome, we learned from. Sadly, seven lives were lost, and though these did not occur at our polling stations or arise as a result of misconduct on our part, one life lost is one too many. We are hoping that our security agencies will share their findings and recommendations for future learning,” she said.

Mr. Otokunor however believes Jean Mensa was disingenuous with her assessment of the 2020 general elections.

“Perhaps, we should be worried because the future of our democracy is certainly under threat because of her actions. When she spoke about best practices, I was very surprised because if there is anything about the principle of best practices and anybody who has abused that principle in the history of this country, you cannot take Jean Mensa out.”

“Nothing next to best practice was employed in the 2020 general election. She said that the election was transparent but I see this election as the most non-transparent election ever held in the history of this country. The integrity and the credibility of the election was completely botched.”

Mr. Otokunor believes Jean Mensa’s comments at the forum exposed her indifference about acts of violence that led to the loss of lives in the general elections.

“I think that is very appalling and bizarre. If she cannot say anything that is soothing to those who have lost their lives, then she should not talk at all or make these commentaries.”

There were 61 recorded cases of electoral and post-electoral violence across the country, according to the police.