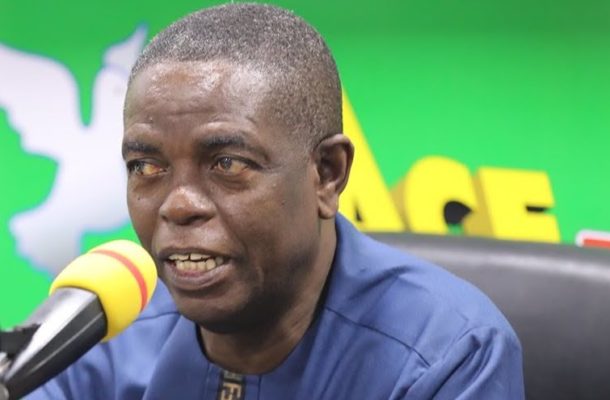 Kwesi Pratt Jnr., Editor-in-Chief of the Insight newspaper, has raised red flag over the performance of Ghana's currency against other currencies.

According to the seasoned Journalist, the value of Ghana's currency keeps aggravating as he disclosed latest research showing that the cedi is lying far below countries whose economies are doing far worse than Ghana.

He noted that the cedi is worse than other economies equally facing hostile economic crises, thereby listing Lebanon as one of those countries whose currency is doing better than the cedi irrespective of their living conditions.

"If you want a currency that is not performing better in the entire world, Ghana is second to Sri Lanka . . . from the bottom, we are second to Sri Lanka. Our currency is performing even worse than the currency of Lebanon which is in a major economic crisis," Kwesi Pratt on Peace FM's "Kokrokoo" morning show, expressed concerns over Ghana's ailing economy.