Our Ghanaian culture doesn’t make us speak up - Jennifer Cudjoe 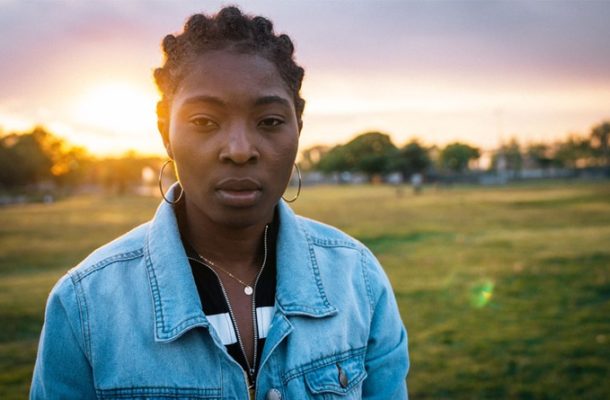 Black Queens midfielder Jennifer Cudjoe has hit out at the suppression and victimization of persons who speak out in the female Ghana national teams.

She says that the Ghanaian culture where it is disrespectful for young ones to talks back at older persons has gagged a lot of female footballers who are maltreated by the Ghana Football Association and the powers that be in our football.

The deterioration of Ghana’s national women teams, despite boasting enormous talent, is the result of a lack of investment and support, which is why Cudjoe believes silence is not an option if the women’s game is going to improve. She has observed how the Black Stars are usually pampered by the Ghana Football Association (GFA) and cannot understand why it is reluctant to extend a fraction of such support to the women.

“Our culture doesn’t make us speak up. For so long we’ve been told it’s disrespectful to talk back to an older person. So when I moved here [to the US] and saw how things are working in the colleges, I realised it was different. The coaches and everyone have power, but they also listen to the players because we’re the ones stepping on the field to play. You need to respect us and give us the power to tell you the changes we want to see.”

There was a time when women footballers in Ghana accepted just anything that was handed to them, including playing for free while their male counterparts got paid. In recent years, though, more women athletes have begun to speak out.