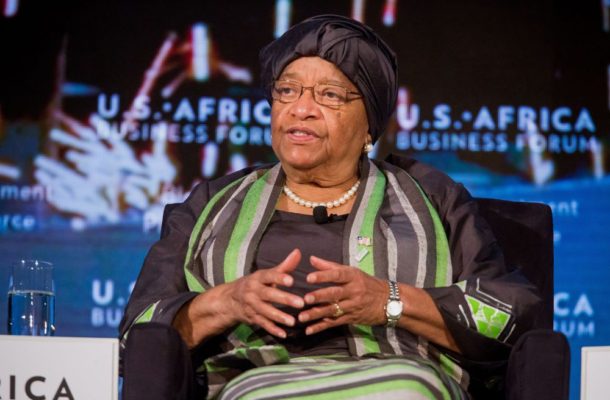 Madam Sirleaf issued the executive order to ensure a proper and orderly transfer of executive power, the presidency said in a statement on Tuesday night.

The statement came just when it became clear that the former footballer Weah was coasting to an emphatic win after grabbing 13 out of the 15 counties.

Weah won the first round on Oct. 10, beating Vice President Boakai, 73, by a 38 percent to 30 percent margin. They’re battling to succeed Sirleaf, who’s due to step down in January.