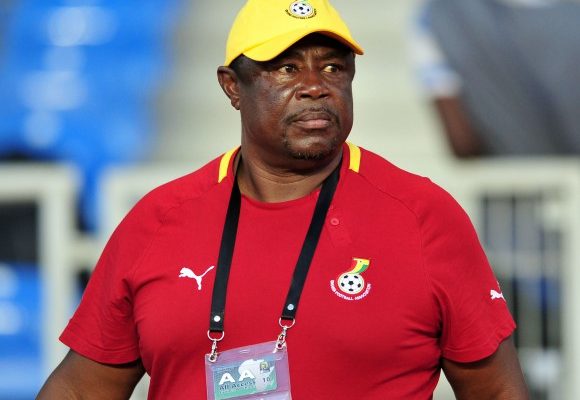 Former Ghana U-17 coach Paa Kwesi Fabin has reportedly been named as the new coach of the Black Starlets by the Ghana Football Association(GFA).

This is because the substantive coach of the U-17 team Maxwell Konadu has been appointed as the assistant coach of the Black Stars and has to vacate that post.

Maxwell Konadu who was the Black Starlets coach is also the substantive coach of Ghana Premier League side Legon Cities and would have to step down from his role with the national U-17 team.

With this development Samuel Fabin will take over for his second stint as the coach of the national U-17 side according multiple media reports.

He will in the coming days announce his squad for the team to begin preparations for future assignments.

In 2017, he was in charge of the Black Starlets team as Ghana finished as runners up in Gabon at the CAF u-17 Nations Cup before helping the team reach the quarter finals of the World Cup in India.

He was in charge of the like of Emmanuel Toku, Sadique Ibrahim, Kudus Mohammed among others with his keen eye for identifying talents.

Samuel Fabin has in the past coached the Uganda U-17 national team to the 2019 Africa Cup of Nations which was held in Tanzania.