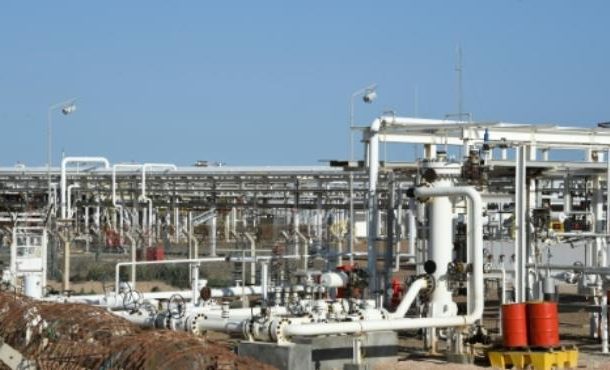 Tunisia announced Friday that British energy firm Petrofac is to resume operations at a gas plant in the country after a labour dispute was resolved that had halted work for months.

"We have signed an accord with Petrofac... following negotiations that lasted until three in the morning," Social Affairs Minister Mohamed Trabelsi told AFP.

"The problem is over, and the company will decide, based on technical factors, when it will resume its activities," he said.

The government had announced on Wednesday that Petrofac was halting work at the Cherqui plant off the Kerkennah islands in southeast Tunisia because of protests by local workers.

Production came to a standstill in January at the plant, which accounts for 12 percent of Tunisia's gas output, with protesters demanding permanent contracts, according to Energy Minister Hela Cheikhrouhou.

Trabelsi said the accord, negotiated in the presence of local representatives including demonstrators and union figures, calls for the creation of three-year contracts and a development company for Kerkennah.

Petrofac was not immediately available for comment on the agreement, which comes as Tunisia prepares to host an international conference on foreign investments at the end of November.

Petrofac works at the site in cooperation with Tunisia's national oil company.

The crisis hit a programme, largely financed by Petrofac and created in the wake of Tunisia's 2011 uprising, to get unemployed graduates into work, although often without permanent contracts or benefits.

Tunisia is battling high unemployment and has been hit by a spate of jihadist attacks in the past 18 months, but it has largely escaped the widespread unrest experienced by other countries that underwent 2011's wave of popular uprisings.