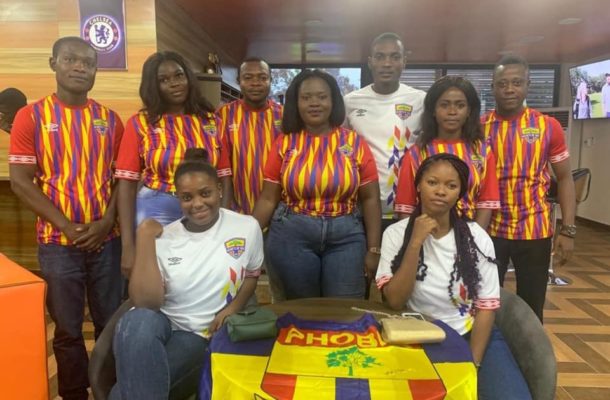 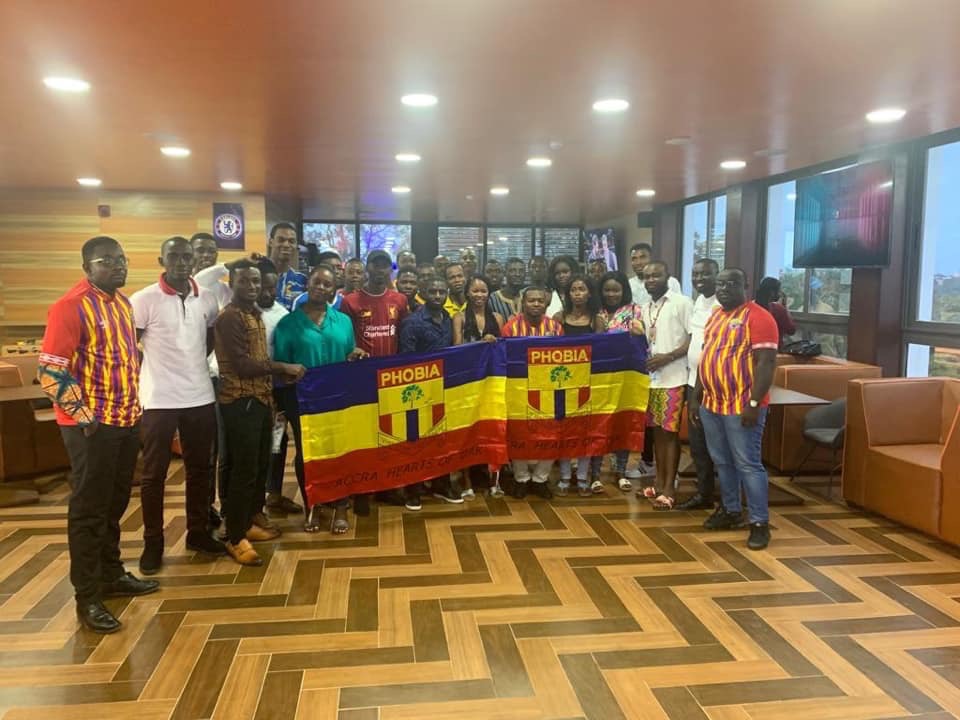 Newly formed Supporters Group of Accra Hearts of Oak, Phobia Tertiary has held a general meeting at the Kwame Nkrumah University of Science and Technology (KNUST) campus in Kumasi.

The meeting, a maiden one by the Ashanti Regional based group was held on Sunday at  the GUSS Sports Complex on KNUST Campus.

The group is made up of Tertiary students, mainly from schools in Kumasi who have Heasts of Oak at heart.

Their maiden gathering comes just a day before the Phobians cut sod for the construction of an ultra-modern state of the art training facility at Pobiman.

Although details of happenings at the meeting is yet to be known, sources say the club's upcoming 108th Anniversary celebration was prime on The group's agenda.