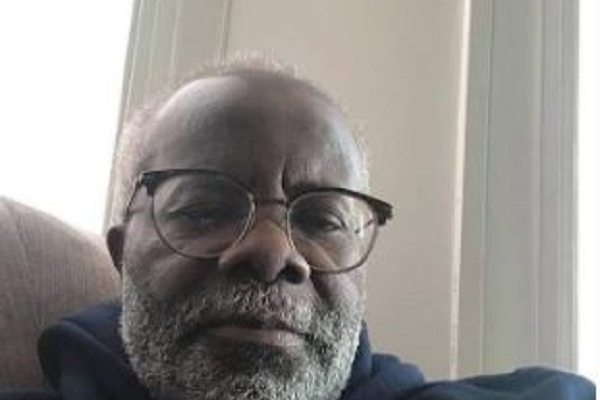 When was the last time you saw Ghanaian Politician, entrepreneur and business magnate Dr Papa Kwesi Nduom in the public space.

In the last decade he has been an ever present in Ghana's political space with the formation of his Progressive Peoples Party (PPP) and his many business empires.

Not much inroads has been made by the Party that was supposed to be the alternative choice of the Ghanaian people aside the two major ones NPP and NDC.

Dr Nduom did not even contest the December 7,2020 elections as he is ill and currently undergoing treatment in USA.

In August last year he made this known in an interview with Graphic Online:

“So I have had to undergo treatment in Ghana and in the USA, including at the National Institute of Health (NIH), where my son is a neurosurgeon,” he said.

He said the outbreak of COVID-19 had also interrupted his treatment and review regime.

“Since I am one of the people above 65 years with underlying health conditions, I must stay at one place and not go on airplanes and mingle in crowded situations,” he explained.

Papa Kwasi Nduom in the same interview revealed that the revocation of the operating license of GN Bank and his other financial institutions had a toll on his physical and mental health.

Dr Nduom usually wore a clean shave with no facial hair but in a picture circulating on social media, he is spotted with an overgrown facial hair something which is in vogue recently among many millenials. 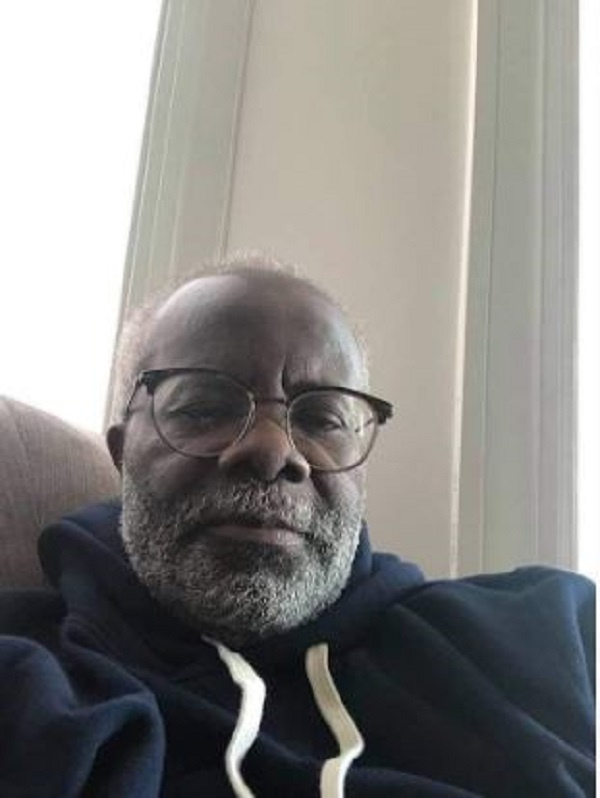