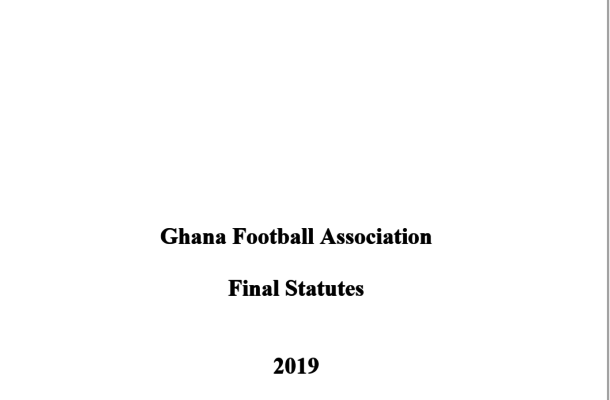 At a historic Extraordinary Congress in Accra Thursday, September 5, members voted massively to adopt the Statute, which has now become binding on the GFA.

Some 155 members present voted to unanimously adopt the revised Statutes.

Except for a few definitions and amendment of Articles 26 and 37, the delegates accepted the NC’s final draft statutes which was presented to the house by Naa Odofoley Nortey, cutting short a long winding debate.

At the end of the Congress, all the delegates joined the three-member NC, led by Dr Kofi Amoah, with Samuel Osei Kuffour and FIFA observers, Luca Nicola and Solomon Mudege, on the high table for a memorable photograph to signify their satisfaction with what transpired.

The new GFA statutes that was unanimously accepted by delegates at congress is ready for use as ghanaguardian.com has sighted a copy of the draft document.

It is not clear when copies will be forwarded to clubs and delegates for their perusal. 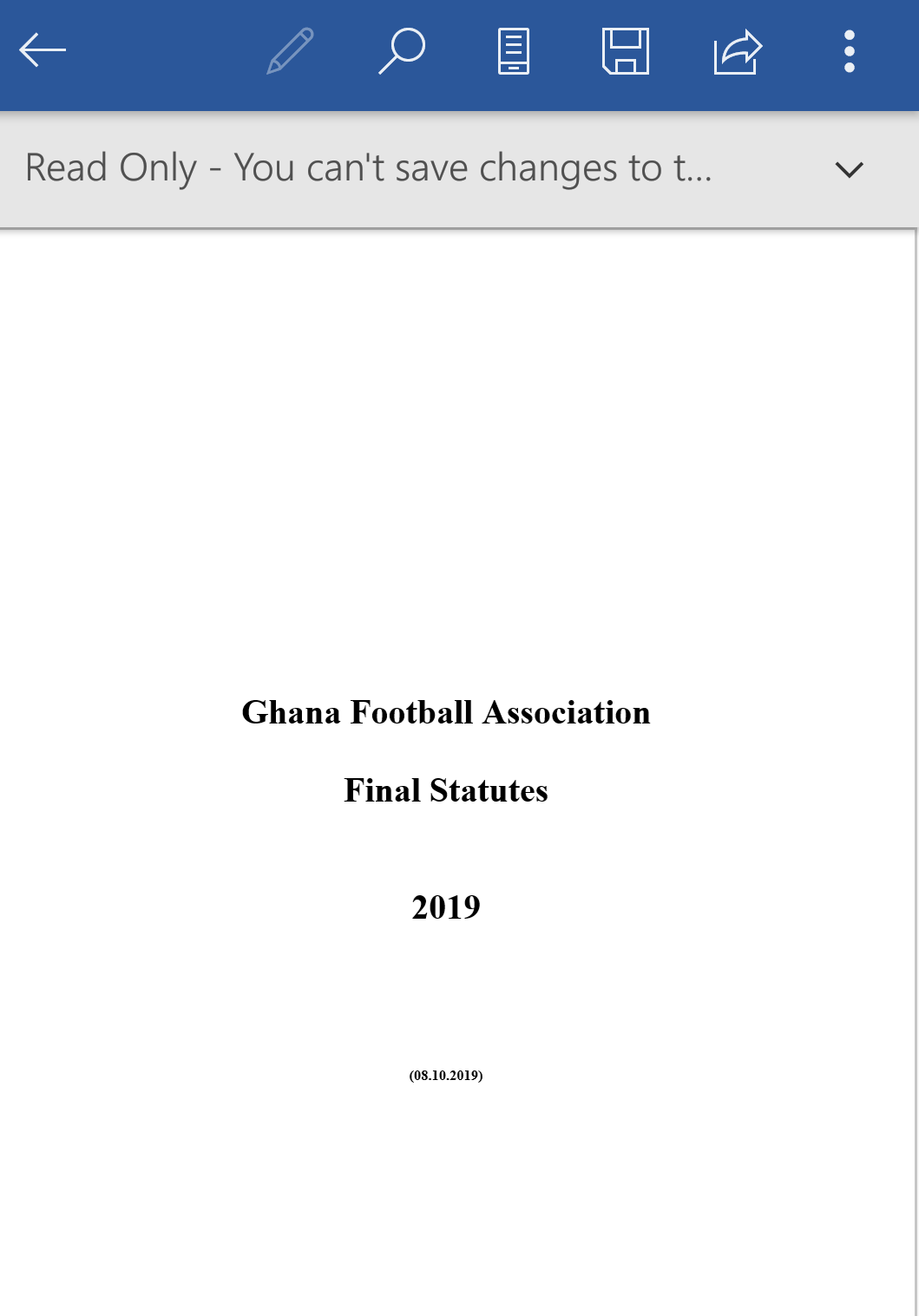