The deceased, Abena Afriyie was found dead at the outskirts of the community

Fear and panic have taken over residents of Bonwire after a dead body was discovered in the community cemetery.

The victim, identified simply as Secretary, is believed to have been killed and dumped at the location by some unidentified assailants.

Secretary is said to be an inhabitant of Abura, an adjoining town of Bonwire, where residents believe the murder happened. 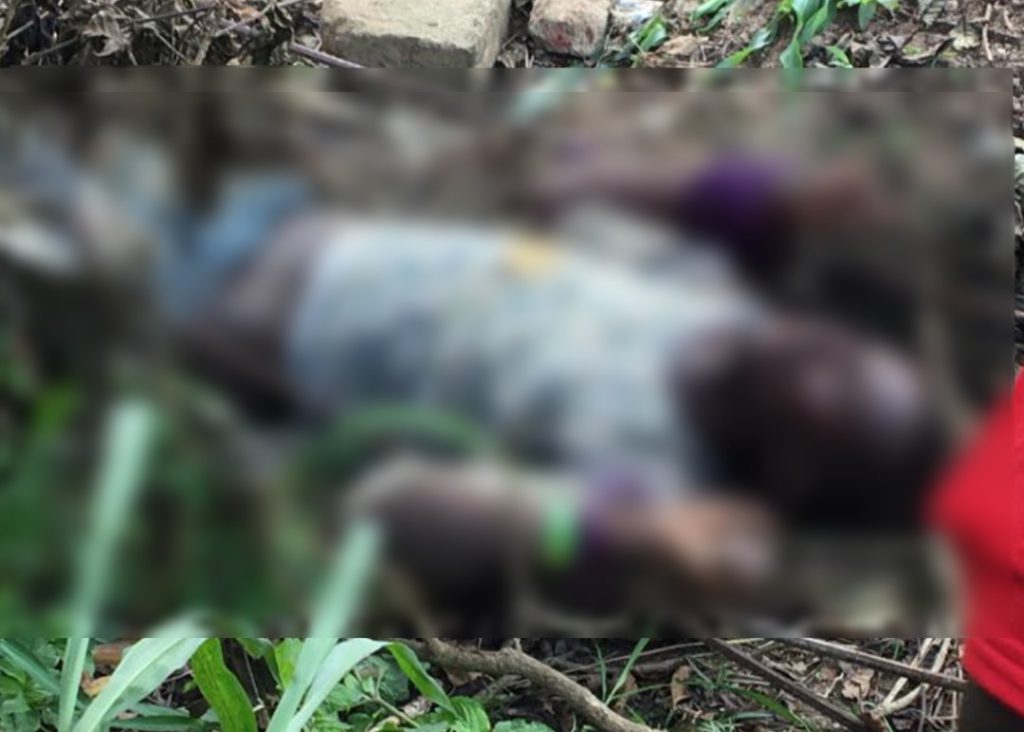 Some witnesses, who spoke to Adom News, described him as a comported person who is not in shady business, hence were shocked at the manner of his death.

The deceased was found on an iron rod and his hands were tied by a blue rope. He was fully dressed in t-shirt and trousers.

Marks of assault were discovered in his stomach area as well as a stick with blood prints, believed to be used in the assault. 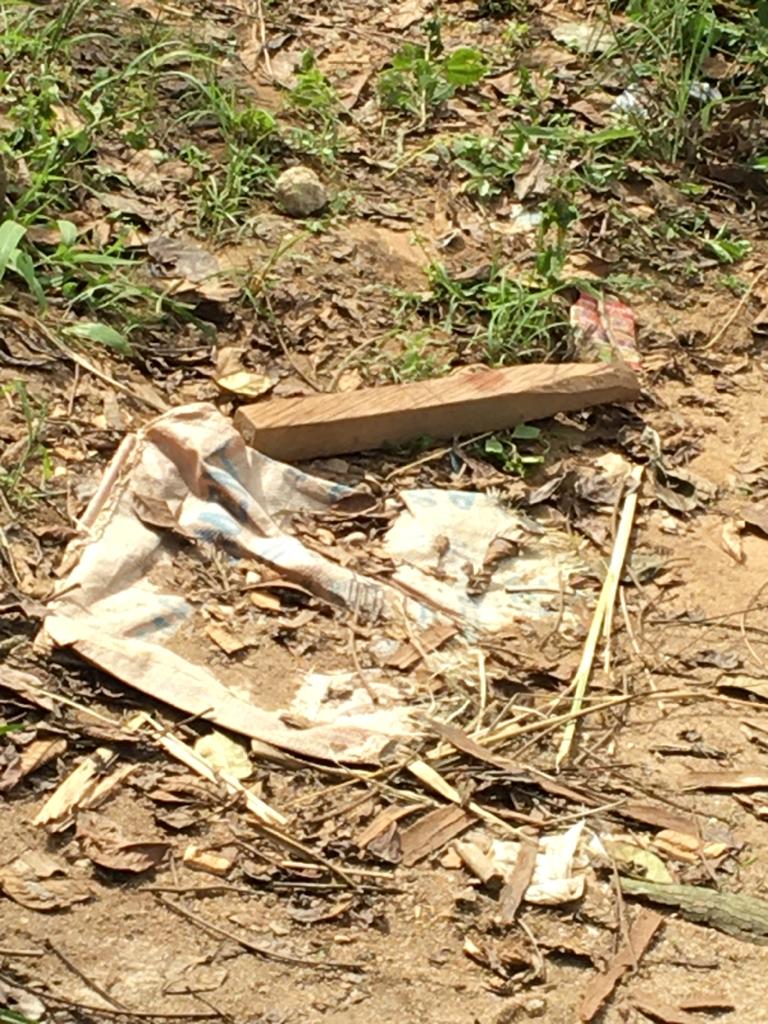 Police have visited the scene and retrieved the body. He has been deposited at the community’s morgue.