PHOTOS: The Weeknd looks unrecognizable after cutting off signature dreadlocks 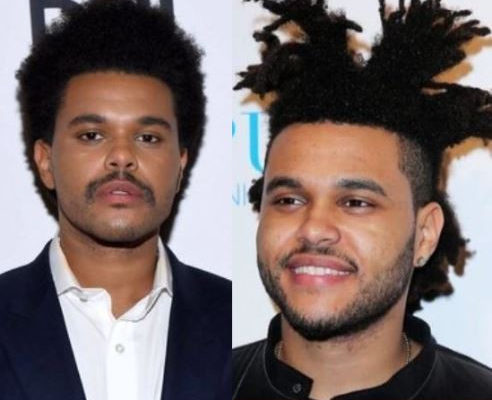 The Weeknd looked unrecognizable as he stepped out for the 2019 Toronto International Film Festival last night, September 9th.

He made subtle changes to his signature look by getting rid of his full-grown beard and only keeping a mustache.

His new look comes a little over a month after he and Bella Hadid called it quits again.

this bro went from The Weeknd to Sunday School pic.twitter.com/m9GC2r2woy
— . (@OlivaHighway) September 10, 2019