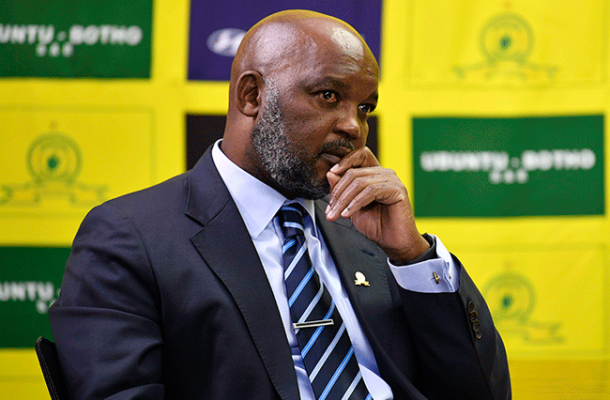 Al Ahly have finally broken silence on speculation that head coach Pitso Mosimane could leave the club to return to Bafana Bafana.

Mosimane is said to have been shortlisted as the primary target for the South African Football Association after the sacking of Molefi Ntseki upon the failure to qualify for the 2021 Africa Cup of Nations.

While the former Mamelod Sundowns mentor is believed to have ruled himself out of the race for the vacancy, his name has continued to be linked to the job alongside a host of high-profile coaches.

And talk in Egyptian media went into overdrive this past weekend after SAFA confirmed the announcement of the new coach had been postponed due to 'Covid-19 traveling restrictions'.

He added that there was an attempt to convince him to leave the Red Devils while a 'higher ranked' official within SAFA has scheduled a meeting with Mosimane on Tuesday.

However, Ahly moved quickly to end speculation surrounding the future of their coach, who has come under criticism of late during their sketchy run of form amid an injury crisis.

"Mosimane has settled his future with the club and confirmed that he will continue with Al Ahly in the upcoming period."

Mosimane's Club of the Century are currently three points behind league leaders Zamalek but hold two games in hand over their fierce rivals.